Thanks to its well-balanced progression system and rewarding combats, the Valheim experience is never tedious.

Take the cruel challenge of Rust, the infinite universes of No Man's Sky, the setting inspired by the Viking culture of Assassin's Creed Valhalla or God of War… and you will get the amazing survival game Valheim that successfully mixes some of the best elements of other games to create an intense experience that is different from anything we've ever played before. Join a group of up to 10 friends and delve deep into the 10th Norse World, a mythological place ruled by monsters and ancient enemies of the gods. 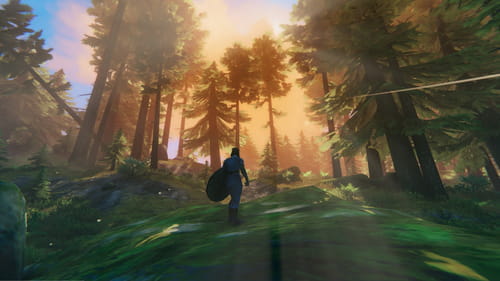 Valheim is developed by Iron Gate AB and published by Coffee Stain Publishing.

In order to run the Valheim game on your PC, you will need: