Citra gives us the possibility to play our favorite Nintendo 3DS games on a PC, Mac, Linux and even on Android devices.

Citra is a powerful open-source emulator with which you can play hundreds of Nintendo 3DS games, one of the most popular Nintendo handheld consoles, from your computer or smartphone screen. This is our Citra download page. 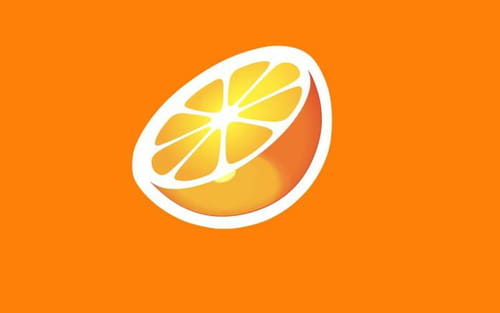 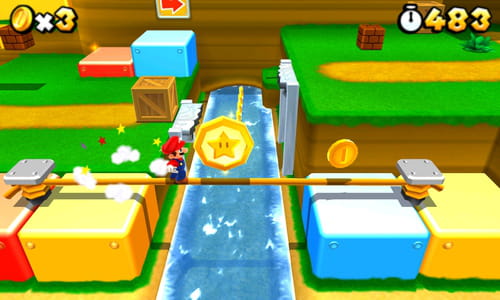 Is Citra Free to Use?

Citra is entirely free and it does not include any ads or malware.

Since its creation in 2014, a team of more than 150 developers has been working on the constant improvement of Citra. This open-source emulator is considered the best Nintendo 3DS emulator on the market due to its simplicity, speed and wide compatibility.

By clicking on the green button on the top of this page, you will get the Windows version of the Citra Emu. There application is also available for Android, Linux and macOS.