Arduino IDE is easy-to-use which makes it perfect for beginners as well as for experts.

What is Arduino? Arduino IDE is an Integrated Development Environment that is written in C and C++. This software was developed by Arduino Software and it allows users to write programs and upload them to their board. On this Arduino download page, we discuss some of the app’s key features, as well as some additional information. 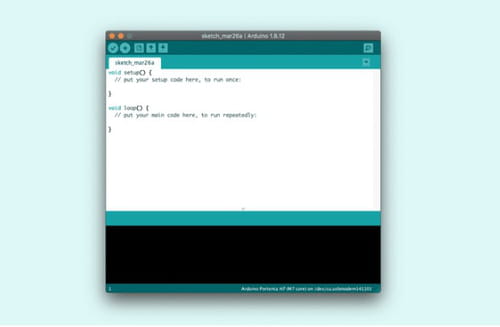 Here are some of the many features of Arduino IDE: 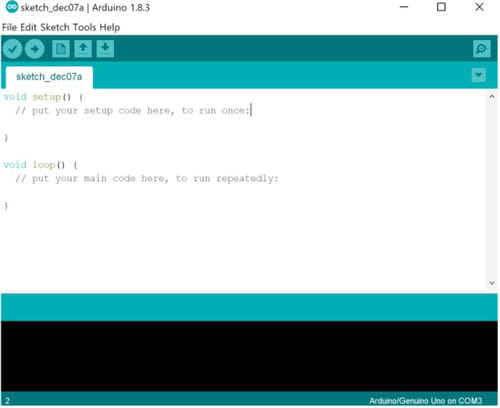 It seems that the software has no history of security issues or abusive data collecting. As always, we recommend reading the official Privacy policy before installing Arduino.

This software is open-source, which means that the source code is available to inspect.

Yes, you can use this software for free.

In order to run the version linked to this page, you need Windows 7 and later.