Deathloop has the potential to become one of the best first-person shooters of 2021.

Deathloop is a first-person shooter and puzzle game developed by Arkane Studios, the creators of the famous Dishonored franchise. In this game you are an assassin who is trapped in a time loop. To escape from the loop, you need to eliminate 8 different targets within a 24-hour timespan. During the action you will need to face a legion of opponents that will try to murder you. One you die, the loop starts again from the beginning. This is our Deathloop PC download page. 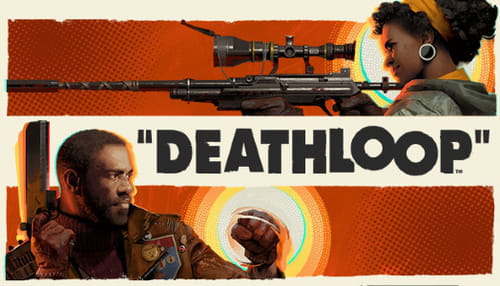 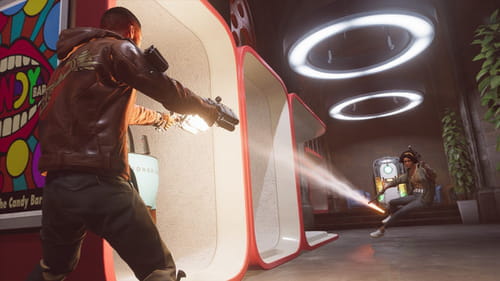 Check out the Deathloop trailer to see the game in action:

What is the Deathloop Release Date?

Deathloop was released on September 14, 2021 for the Windows platform. There is also a Deathloop PS5 version for gamers who prefer to play on a console. So what about Deathloop Xbox? Despite several rumours about Deathloop coming to the Xbox Series X/S, this hasn't been officially confirmed by the people at Arkane Studios.

How Much Does Deathloop Cost?

The price of the Deathloop game is $59.55 for the Standard Edition. There is also a Deluxe Edition for sale with a price tag of $79.99.

According to the Deathloop Steam download page, these are the minimum system requirements to run Deathloop on a Windows PC.