Latest update on April 30, 2020 at 06:34 AM by David Webb .
Compiling an assembly program with NASM can be done on Linux or Windows, as NASM is available for both platforms. Netwide Assembler (NASM) is an assembler and dissembler for the Intel x86 architecture and is commonly used to create 16-bit, 32-bit (IA-32), and 64-bit (x86-64) programs. 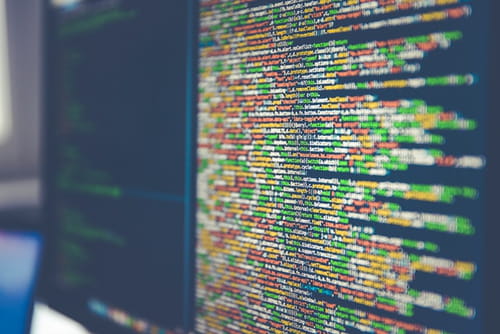 An assemble will turn your low-level coding, using mnemonics, into machine language that can be understood by the processor. This article will not teach you to program with NASM, but to create an executable command for Linux and Windows from NASM source code.

Compiling an Assembly Program with NASM for Linux


N.B. This file is not executable. It is still an object file.


Compiling an Assembly Program with NASM for Windows 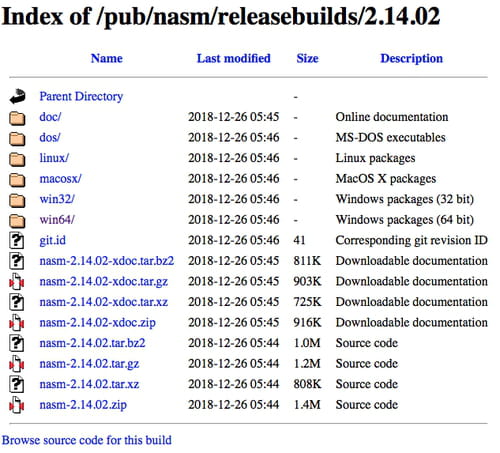 
Creation and Execution of the Program

Photo by Markus Spiske on Unsplash

Related
This document, titled « Compiling an Assembly Program with NASM », is available under the Creative Commons license. Any copy, reuse, or modification of the content should be sufficiently credited to CCM (ccm.net).
Previous

Pascal Language - Inverting the elements of an array- recursion

Using quarantine to learn some new things including Assembly language, thanks!