In recent decades, dozens if not hundreds of films have featured the world of technology and artificial intelligence (think Inception, Back to The Future, I, Robot to name but a few). This film genre highlights both the endless possibilities technology offers, but also its risks and threats. Some films have been visionary in showing what the future might hold-a future that is already on our doorstep! So in this article, we’ve rounded up some of the best films from the science-fiction and technology film genre for you to enjoy! 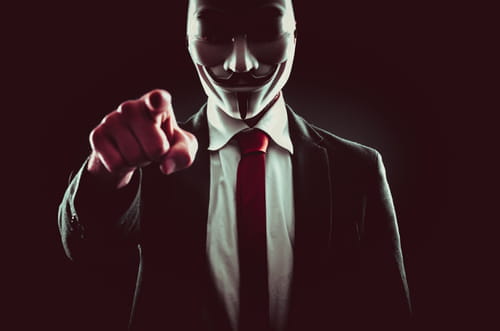 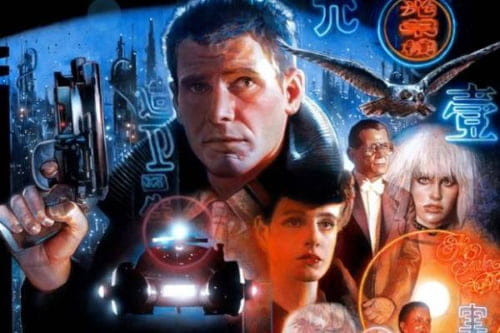 Based on Philip K. Dick’s book “Do Androids Dream of Electric Sheep”, Blade Runner was first released in 1982 and directed by Ridley Scott. Set in L.A., in the year 2019, bioengineering has developed robotic human beings (“replicants”), who have no emotions or feelings but are physically identical to people. These humanoids are tasked with the most arduous and treacherous jobs but are also extremely dangerous. The so-called "blade runners" are policemen in charge of finding and killing these dangerous replicants, who are camouflaged among ordinary people. Although the initial reception of the film was lukewarm at best, in time it has become a cult film for all science fiction lovers, so much so that multiple sequels and remakes of the original film have been made. 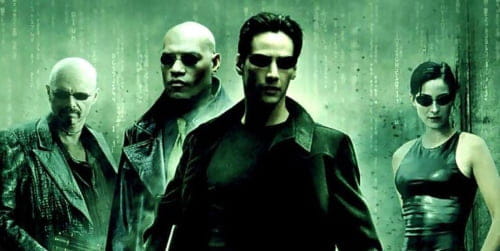 The Matrix trilogy, written and directed by the Wachowski sisters, is one of the most popular sci-fi film sagas in history since the release of the first instalment in 1995. Starring Keanu Reaves, Carrie-Anne Moss and Laurence Fishburne, the film is set in a dystopian future where machines have defeated humans and feed on their energy by keeping them in a catatonic state while living in a parallel virtual reality: Matrix. The film focuses on the human struggle to regain control over their lives, but also forces the protagonist (portrayed by Reaves) to face the question: would you rather return to real life however painful it may be, or continue living in a perfect but unreal world? In other words, do you want to take the red pill or the blue pill? 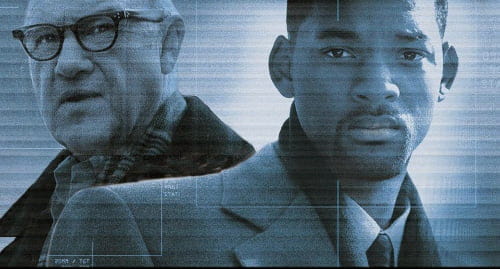 Starring Will Smith and Gene Hackman, Enemy of the State was one of the first films to address the issues and dangers associated with Big Brother. The blockbuster directed by Tony Scott looks at everything from loss of privacy to the dangers and excesses of governments making use of advanced technology to monitor the lives of their citizens. Enemy of the State, the fast-paced, exciting thriller was once considered an unlikely reality, yet remarkably, it has now become a reality in countries such as China, where millions of cameras and computer programs follow the real and figurative movements of its people. 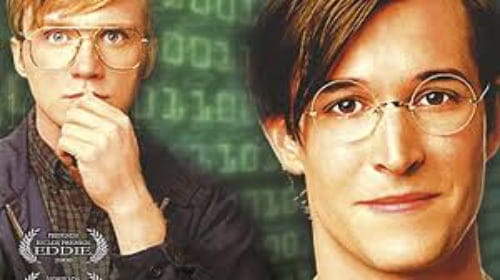 For all computer lovers out there, whether you are team Microsoft or Apple, this film is for you. Pirates of Silicon Valley tells the story of the first steps of Steve Jobs and Steve Wozniak (creators of Apple) and of Bill Gates and Paul Allen (the brains behind Microsoft). We witness the intrigue, pressure, low blows and betrayals that took place in the race against time to create the future of technology. Director Martyn Burke, had a fantastic instinct to tell this story long before the monumental success of Jobs with the iPhone or the massive effect the internet had in catapulting Microsoft. 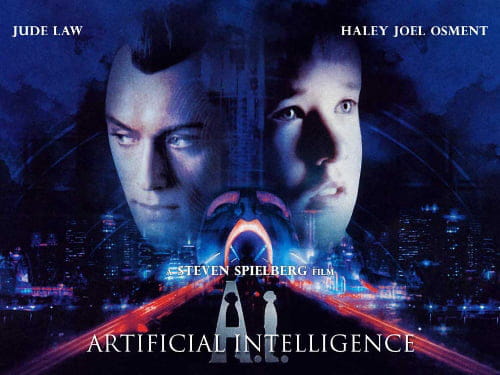 Directed by Steven Spielberg, A.I. Artificial Intelligence deals with the dilemmas and limits of artificial intelligence and its inclusion in the everyday life of human beings. Once again, technology has created androids identical to human beings but now, they even have the ability to feel and love. When a child robot arrives in a family that has lost its biological son, a happy ending seems probable until the little protagonist starts searching for answers about his true identity. 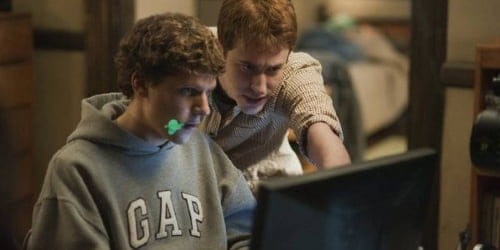 The Social Network tells the story of Mark Zuckerberg and the origins of Facebook. Zuckerberg, a young computer genius, narcissist and misfit student at Harvard, decides to create an internal platform for students to communicate with each other and increase their social connections, thus Facebook was born. Today, the social network has more than 1.5 billion users and changed how we communicate and relate to each other forever. The film was directed by David Fincher and starring Jesse Eisenberg and Justin Timberlake, it won three Oscars. It has been hugely successful and popular among millions although Zuckerberg himself did not like it, complaining that its creators "invented a lot of things" that he found "a little hurtful”. 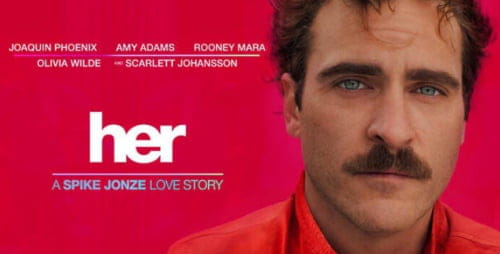 Her, directed by Spike Jones is a unique film that manages to mix romance and sci-fi and although it takes place in the future, it somehow overlaps with the present. In a world where personal relationships have become increasingly difficult, a company succeeds in creating virtual lovers; logarithms with human voices. Thanks to artificial intelligence and attractive holograms, lonely people in search of human warmth find some companionship. Her, starring Scarlett Johansson and Joaquin Phoenix, provides an insight into what romantic relationships might look like in the not so distant future. We see how technology is a double-edged sword, providing us with connection and companionship, but at the same time we feel more alone than ever.

Related
This document, titled « Unmissable Films About Hackers, Computers and Technology », is available under the Creative Commons license. Any copy, reuse, or modification of the content should be sufficiently credited to CCM (ccm.net).
Next

Thank you very much.