The time of year is upon us where we embrace the supernatural, paranormal and mysterious. With Halloween just around the corner, who isn’t in the mood for a good scare? However with trick-or-treating and other festive events on hold this year (thank you pandemic), it’s the perfect time to curl up with some popcorn, a blanket and a truly scary horror movie. There are far too many terrifying films available to stream to include them all here, so we’ve chosen some highlights to get you in the mood and give you a right scare. 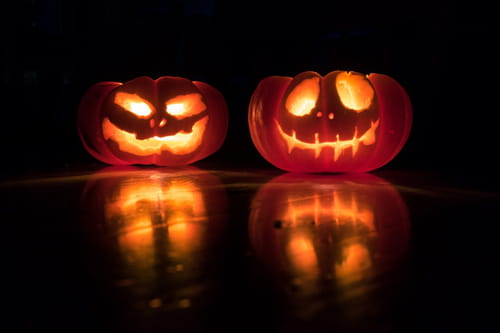 In this article, we’ve included selections from different streaming platforms including Netflix, Prime Video and HBO Max as well as multiple genres from thrillers to horror movies, old and new so there is bound to be something for every taste. Happy Halloween! 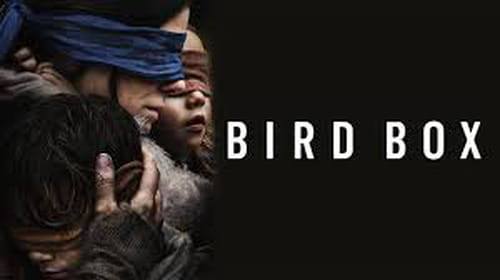 A renowned Netflix original, this psychological thriller was a hit from its debut. Sandra Bullock stars in one of her most impressive roles to date as she fights against a mysterious and deadly force that she cannot see. As one of the only survivors five years after an evil presence drives most of humanity to suicide, she will desperately try to save her two children and reach safety. A definite must-watch during the Halloween season, this film will have you on the edge of your seat. 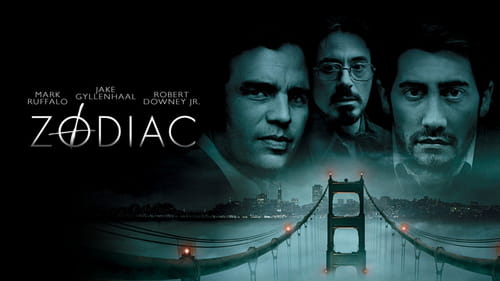 Based on a true story, Zodiac is an intriguing, twisted thriller about San Francisco’s infamous Zodiac Killer. Starring Mark Ruffalo, Jake Gyllenhaal and Robert Downey Jr, this murderous affair will keep you guessing from beginning to end. Follow the manhunt for the man who terrorised San Francisco with gruesome murders, mysterious letters and puzzles mailed to newspapers, taunting both the police and people of the Bay Area. 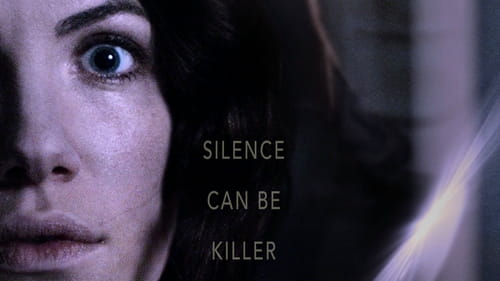 The film that will have you constantly looking over your shoulder, Hush stars Kate Siegel as a deaf writer who has fled to live a life of solitude in the woods. However a masked killer appears at her window and leaves her facing the ultimate fight for her life, alone and in silence. 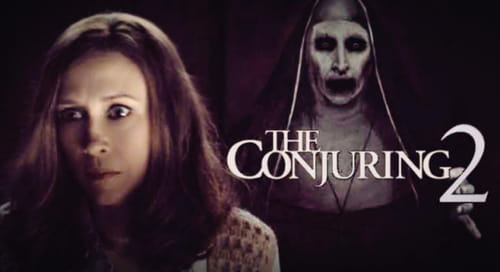 A single mother and her four children are being terrorised by evil spirits in their London home. Paranormal investigators Ed and Lorraine Warren travel to the UK to help get to the bottom of the family’s malicious problem. Starring Vera Farmiga and Patrick Wilson and packed with terrifying images, this supernatural thriller will stay with you long after you’ve finished watching. It is also available to watch on HBO Max.

We Summon The Darkness 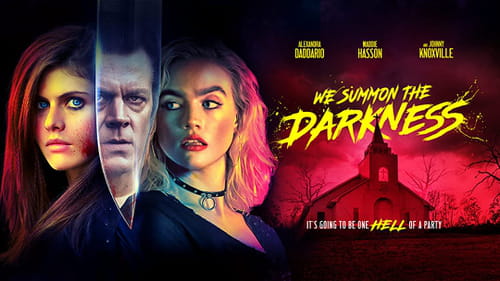 A satanic murder spree and a heavy metal concert mixed together. What more could you want in a grisly, spine tingling horror movie? Three best friends cross paths with sadistic murderers at heavy metal concert and decide to attend an after party in a secluded, rural, country home. 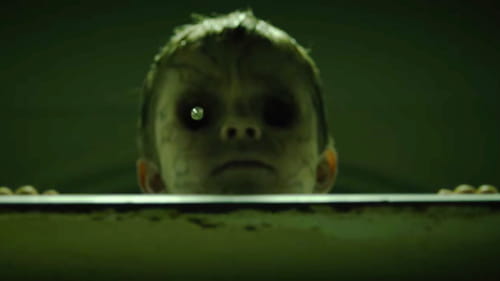 Following the tragic death of their own son, Jessie and Mark (Kate Bosworth and Thomas Jane) decide to welcome a foster child-Cody-into their family. However they soon discover that everything is not as it seems with Cody. The child is terrified to fall asleep and they soon realise why, as Cody’s dreams and nightmares become reality when he is asleep. A great blend of horror, fantasy and drama come together in this film as the parents try to uncover the truth behind these mysterious events before it’s too late. 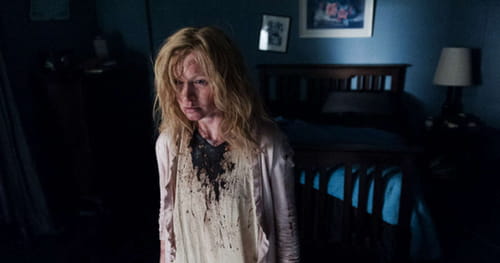 We all know a child who believes at one point or another that there’s a monster in their house. Well in ‘The Babadook’, this might actually be the case. In this nail-biting psychological thriller, we follow a single mother and her son as they fall into a pit of paranoia after receiving a children’s book with a creepy main character, who seems to be manifesting into real life in their home. 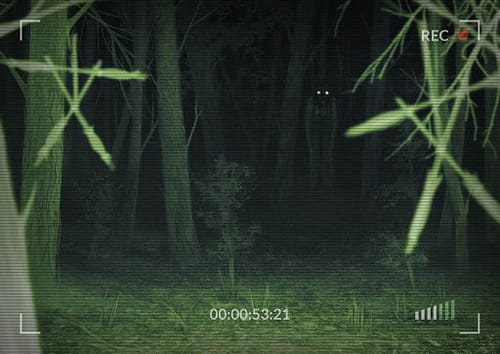 The scary classic we’ve all heard of, The Blair Witch Project sees three films students enter a forest in Maryland to document the Blair Witch, but they are never heard from again. Based on the true story of Heather Donahue, Michael C. Williams and Joshua Leonard and the footage they left behind after their disappearance, this film will disturb you for a long time. 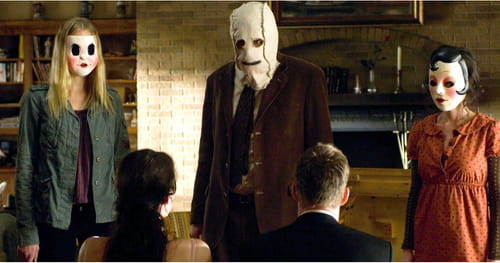 Starring Liv Tyler and Scott Speedman, The Strangers will give even the most hardened among us the creeps. A romantic, relaxing weekend away turns into a murderous, terrifying fight for survival for Kristen and James. Three masked intruders turn up on their doorstep and the stuff of nightmares ensues. Perfect for a good scare on October 31st! 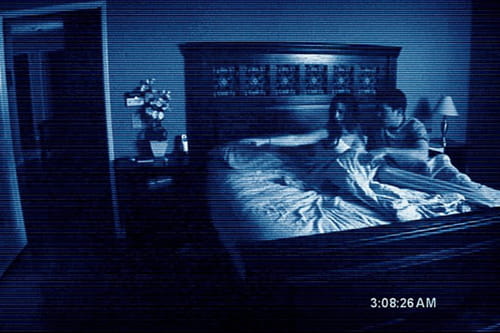 Another blockbuster in the world of thrillers, Paranormal Activity will play tricks with your mind as we watch documented video footage of terrifying happenings in a seemingly normal house. Couple Katie and Micah move into their new home but Katie has always been haunted by terrors from her past. They enlist the help of a paranormal researcher after Katie hears footsteps and other strange sounds, but it’s too late as something terrifying has released…Do not watch this alone. 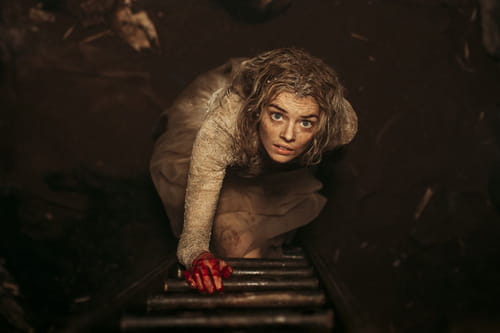 In this original comedy-horror-mystery mash up, we follow newlywed Grace experience the most terrifying night of her life as her new in-laws force her to participate in a sinister game. She must hide from midnight til dawn as they try to hunt her down and kill her with guns, crossbows and other weapons. As the night goes on, Grace figures out a very clever way to turn the tables on her ‘delightful’ new relatives. A refreshing new release starring Samara Weaving and Adam Brody.

Night of the Living Dead 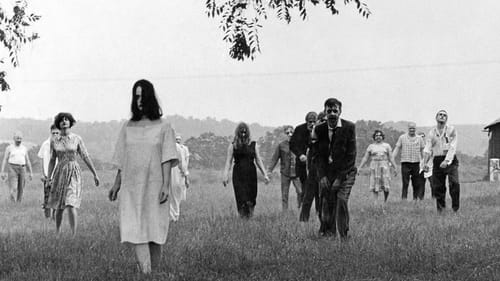 A true classic from 1968 to round up our selection, we have Night of the Living Dead. A fallen satellite is emitting radiation which awakens the recently deceased from their graves and causes them to seek out the living as food. Set in Pennsylvania, the film follows a group of humans desperately trying to survive by locking themselves in an old farmhouse to avoid the flesh eating zombies, ravaging the US.

Image: © Unsplash.com
Related
This document, titled « The Best Horror Movies Available to Stream », is available under the Creative Commons license. Any copy, reuse, or modification of the content should be sufficiently credited to CCM (ccm.net).
Previous

Cinetrii: How to Find Movies and Series You May Like

Cinetrii: How to Find Movies and Series You May Like
Best Scary Series to Watch on Halloween