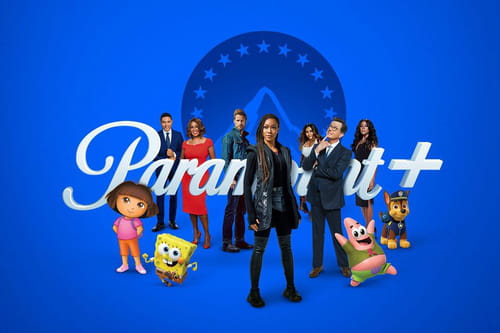 What is Paramount Plus?

Paramount Plus was released in the US on the 4th March, 2021, along with several Latin American countries. Canadian users of CBS All Access will become Paramount Plus members as initially, only the name will change, before more content being added later in the year. A launch in Australia is planned for mid-2021. There is currently no UK release date for Paramount Plus, however given the success of other streaming platforms in the UK it is most likely.

The Paramount Plus price is $9.99 per month without commercials, or $5.99 with commercials (this version will be reduced to $4.99 in June). Both subscription plans have the same library, the main differences are the lack of adverts, access to local CBS stations and more sports. 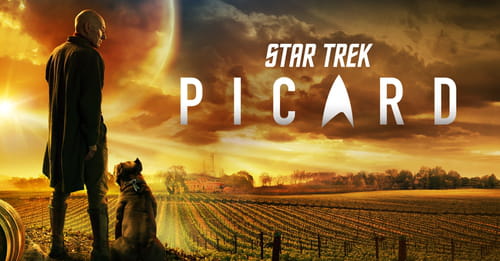 There is a 30-day free trial. This offer is currently only available until March 31st 2021. There may be further trials after this date, however this has not yet been confirmed. You can begin the free trial by signing up on their website.

Currently Paramount Plus has:

See here for Full List of Paramount Plus Shows.

Paramount Plus is currently compatible with the following devices:

How to Update CBS app to Paramount Plus

If you have previously been using the CBS app on your chosen device, it should automatically update to Paramount Plus. If it hasn’t, then go into the settings and manually update the app. Click here for a detailed guide to updating the CBS app for your relevant device.
Photo: Paramount

Related
This document, titled « Paramount Plus Streaming Service », is available under the Creative Commons license. Any copy, reuse, or modification of the content should be sufficiently credited to CCM (ccm.net).
Previous

The Best Christmas Episodes to Watch During the Holidays

YouTube Studio: what is it and how it works?

Do they have any exclusives

The Best Christmas Episodes to Watch During the Holidays
YouTube Studio: what is it and how it works?