Hello everyone, I recently decided to revive my computer by buying a GPU
the specifications are as follows:

I bought it like 2 weeks ago (it is a second-hand gpu), the first week everything worked fine, I played light games like the league of legends, I did word and autocad work until overnight when doing these activities the pc hung at times, jerks of 5 seconds and then returned to normal, for example in a 40 minute game I had jerks 7 times where the fps were still stable (60) but I could not move the mouse pointer or give orders With the keyboard, download the afterburner and playing lol I obtained the results of the images, the gpu between 30 and 50% while the cpu at 100% it should be noted that the same thing also happens browsing the internet or when I open applications such as autocad but less frequently, I already tried formatting the pc and deleting all the files from the hard disk but I still have the same problem, what can I do? change the processor? the gpu? From already thank you very much! 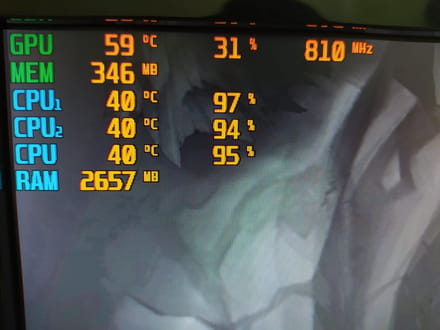 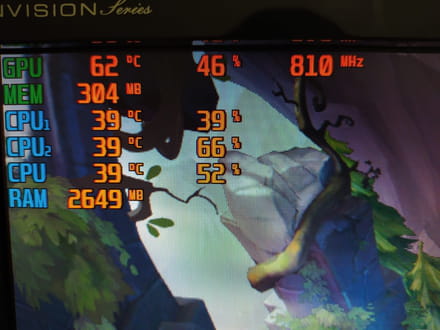 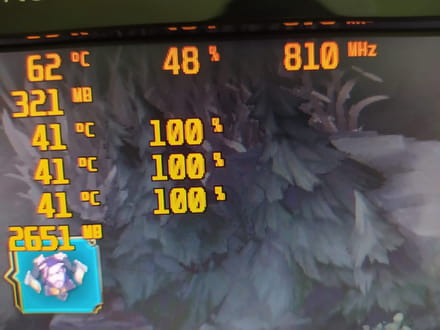 See more
Related:
Answer 1 / 1
Best answer
Hello, after reading around, some people find that changing the thermal paste on the CPU can help with this issue (typically when the CPU is overheating - however that doesn't appear to be your case). You could give this a try.

Other people have found that changing the motherboard resolves their problem.