With so many different streaming services on offer it can be difficult to decide which ones to sign up to. It ultimately depends on the content on the platform, and in this regard HBO has one of the strongest lineups around! There is a lot of quality content to enjoy.

HBO Max is a new streaming service from HBO. This new service is slightly different to HBO, which was previously called HBO NOW and HBO GO. The main difference between HBO and HBO MAX is the amount of content that you can watch. With HBO you were limited to a selection of series, movies and specials, HBO Max has additional classic TV shows, a wider selection of movies and new HBO Max Originals. One of the most anticipated shows is the Friends cast Reunion HBO Max special. This is the HBO Max download for Android devices from the Google Play store. 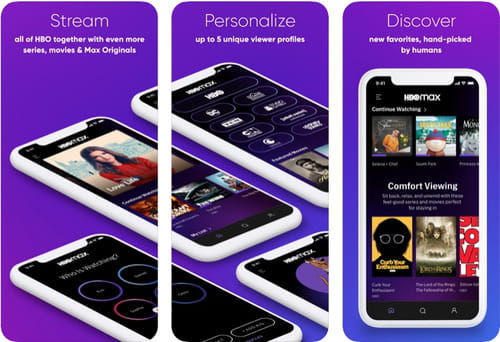 What is on HBO Max?

Knowing what to watch on HBO Max is not easy, there are so many series and films to watch. Here is an incomplete list of HBO Max series, HBO Max Originals, and HBO Max Movies. Look here for the full HBO Max Sitemap. 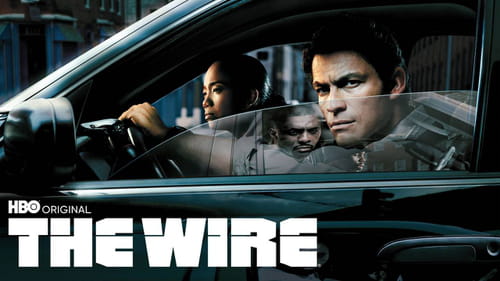 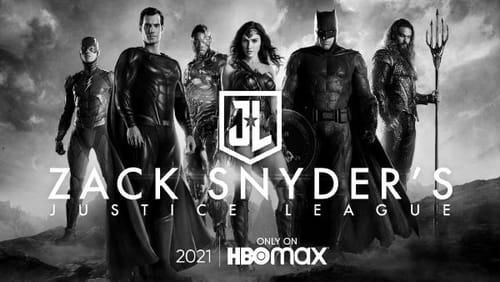 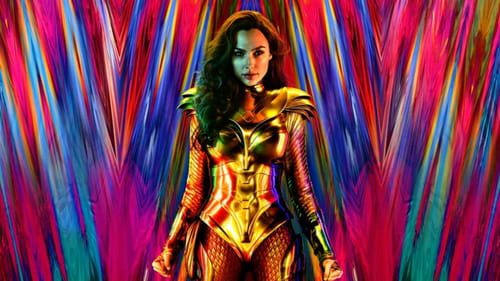 The app itself is free to download. For all new users, HBO provides the HBO Max free trial which lasts for 7 days. After the HBO Max trial period, you will have to pay the HBO Max subscription charge of $14.99 per month. 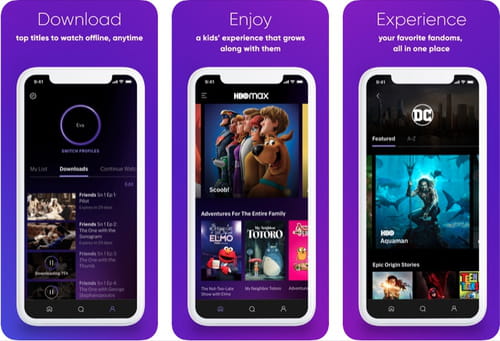 How to watch HBO Max on TV?

The HBO Max app can be downloaded on most Smart TVs. Follow these steps:

Is HBO Max on Firestick?

Where is HBO Max available?

There are plans to release in Europe, however no release date has yet been determined.