Not only is this app great fun (gender swap AND age swap!) but it also produces professional level results.

FaceApp is an advanced photo editing app that uses artificial intelligence based filters to change your appearance in just one tap. It shot to fame for its famous age swap filter allowing you to get a glimpse of what you might look like later in life, but it boasts numerous other features too. Among them is the new gender swap filter, showing you what you might look like as a member of the opposite sex. 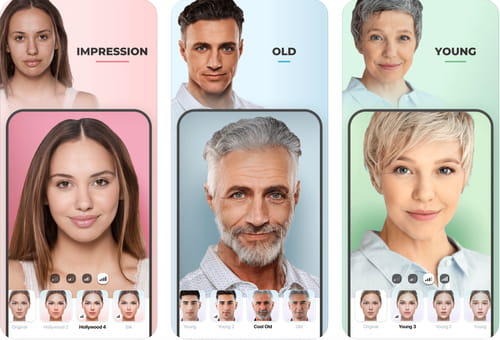 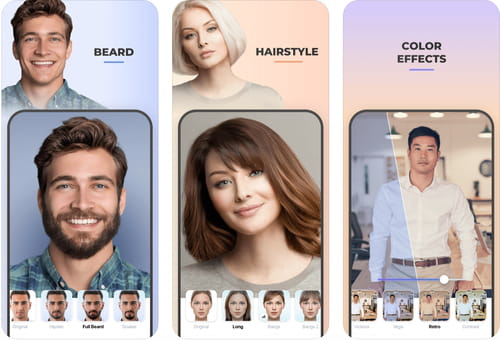 Note: To enjoy premium features and even more filters and updates, you can subscribe to the paid version of the app, FaceApp PRO.

There has been a lot of controversy surrounding FaceApp, developed in Russia, with allegations that it can and does harvest metadata from users photos. Is this something you should be worried about? It depends. Although FaceApp edits your (selected) photo on their servers, apparently within 24-48hrs after editing, it deletes them from their cloud servers and does not share any data with Russian authorities. FaceApp have recently updated their privacy policy too, with a reassuring confirmation stating that 'uploaded photos will only be used for the app itself and not shared or re-used for any other reason'. However this doesn't mean that FaceApp is entirely risk free. You should always be careful when using any free service as you are giving up data and some personal information in exchange for its use. Research suggests that although FaceApp does access your photo for its editing purposes, it is no more dangerous than Facebook or Google or many other free apps that we use daily and FaceApp won't sell your data. So have fun and get face swapping!