A surprisingly comprehensive football game for mobile devices, and a really good one for the PC version! This is definitely an improvement from PES 2019!

eFootball PES 2020 is the latest version of Pro Evolution Soccer, one of the best soccer simulators on the market. In this edition, the realism and the arrival of new game modes or the improvement of existing ones will exceed the expectations of fans of this classic of sports video game. 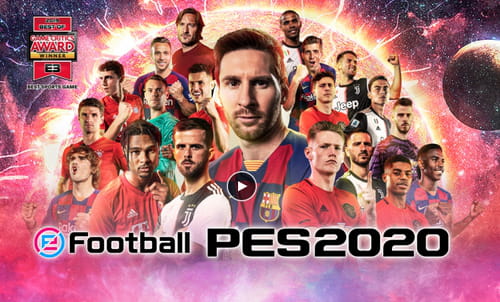 The improvements made to gameplay are one of PES 2020's strength. Konami was advised by the pro footballer Andrés Iniesta to improve player movements. The result of this consultation was improved dribbling, passing, defensive positioning and much more varied animations than previous editions.

The movements of the ball also receive gains in fluidity and realism, this is evident in the ball's trajectories in free kicks, penalties and in open play.

The Master League is one of the best game modes that PES 2020 has. There is an improved dialogue system, realistic market data and better transfers. As for the coaches, there are 18 to chose from, with stars like Maradona, Roberto Carlos and Zico. 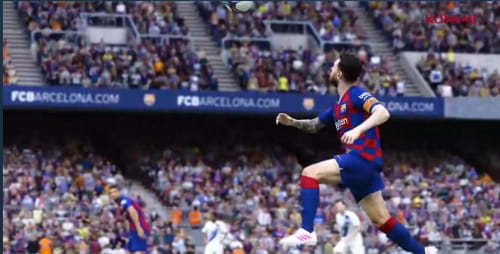 All players can play in this league, be they beginners or experts and compete against rivals of similar level. The online Matchday tournament allows users to upload their corresponding ranking. 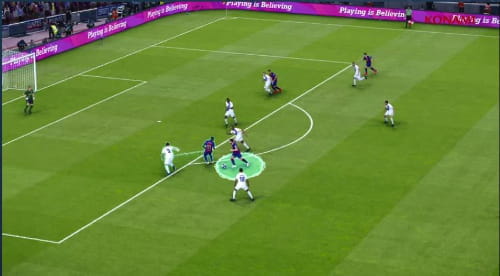 eFootball PES 2020 is available to download on Steam for free. On the same website you can buy the game in its full version. You can also download ePES for iOS devices on the Apple Store here, and for Android using the above link to the Google Play Store.