Mortal Kombat 11 Ultimate for PC is an action game with extreme violence. The package integrates the original game from 2019, the extra Aftermath campaign and the extra fighters of Kombat Pack 1 and Kombat Pack 2. Fighting on the ring, there are characters like the Terminator, Rambo (with the Kronika look from until 1982), Joker, Spawn, Robocop among other 37 fighters. Mortal Kombat 11 Ultimate was awarded for Best Fighting Game of 2020 for gaming consoles and PC. 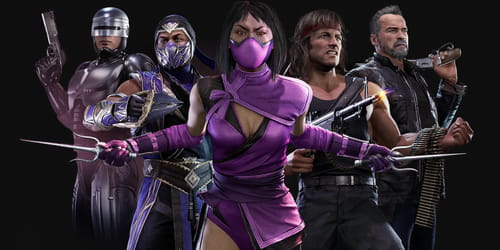