The evolution with respect to the previous release is evident. Among the new features, I would like to highlight the possibility of choosing ourselves more personal movements of the players contributing to the improvement of artificial intelligence inside the game.

Among the great soccer simulators, we find the video game FIFA 21. EA Sports continues the saga and promises a large number of novelties in its latest release. In addition, the company guarantees improved gameplay that includes more detail and realism while you put yourself in the shoes of the most important players in the world. Now you will be able to play in cooperative mode and it is the return of street soccer, where you will have to put into practice all your skills and while defining your own style. 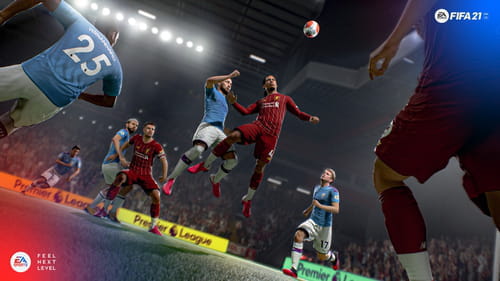 New Attribute: Match fluency indicates how likely players are to perform at their best in the most important moments.

Improved Artificial Intelligence: Opponents will face matches with improved decision-making in both defense and attack. 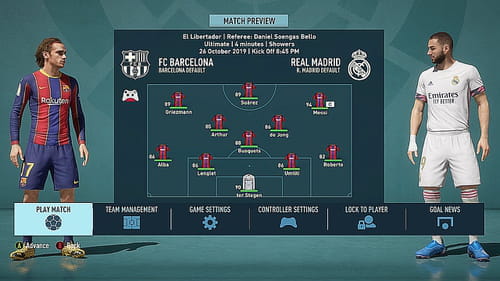