Cyber Hunter offers a vertical battle system, however, it still needs some optimization.

Cyber Hunter is a battle royale game that is set in a sci-fi open-world. It was developed by NetEase Games and released in August 2019. Cyber Hunter mixes survival, shooting, and exploration elements and is great for battle royal fans. In this article, we discuss some of the game’s key features, as well as some additional information. 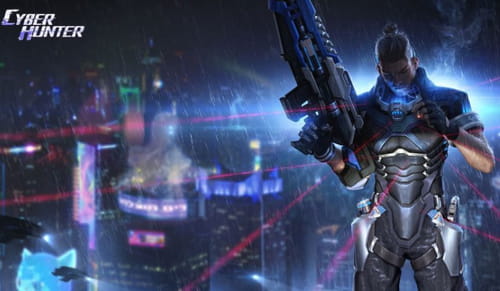 Here are some of Cyber Hunter’s main features: