Tom Clancy's Rainbow Six Extraction is exclusively cooperative and is one of the most anticipated games in the second half of 2021.

Tom Clancy’s Rainbow Six Extraction (often referred to as Rainbow Six Extraction and formerly, Rainbow Six Quarantine) is a cooperative first-person tactical shooter, developed by Ubisoft Montreal. It was officially detailed during the E3 2021 event and is a part of the Rainbow Six series. In this game, some of the already known Operators from the franchise have to fight together with new Operators, an alien parasite that has mutated into powerful enemies. If you love rescue missions and team play then this game is just for you - read on to learn everything about it! 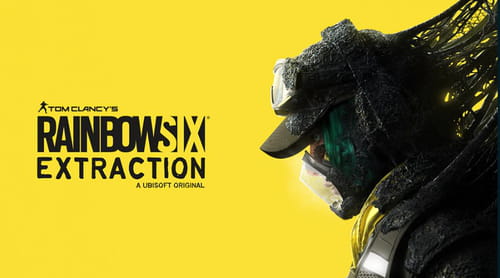 After an alien parasite was first detected during an outbreak in New Mexico (in the Operation Chimera expansion in Rainbow Six Siege), it has now mutated into enemies called Archaeons. The containment has reached three new zones (San Francisco, New York, and Alaska) where the alien ecosystem continues to evolve and adapt. Infested nests and sprawling tissue (called the Sprawl) are constantly spreading.

As mentioned above, Rainbow Six Extraction is a first-person shooter that is different from the previous game in the series because it is exclusively cooperative and it’s for up to 3 players. This new installment features some Operators that players are already familiar with, and this time, progression unlocks new abilities upgrades, as well as arsenal. In addition to this, losing progress and upgrades is possible whenever players go back on a rescue mission to the containment zone to save their teammates. Moreover, the ecosystem reacts to players’ presence - once the Sprawl detects the intrusion, it starts to spread and slows them down in order to make them lose their advantage to the environment. In the meantime, this alien anomaly helps Archaeons move faster. This makes stealth tactics an important gameplay feature.

Players will have to find the right balance between team strategy and Operators reflexes. 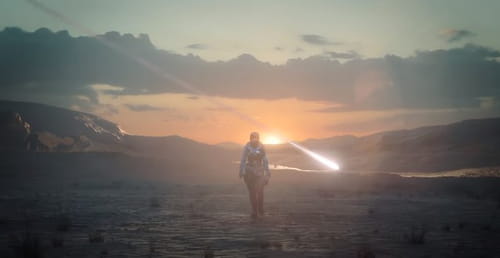 When is Rainbow Six Extraction coming out? The game will be out on September 16th, 2021.

Yes, as stated during the developer’s showcase on E3, the game aims to bring everyone together, regardless of their platform.

The game is rated as suitable for adults only and players have to be at least 18 years old.

The minimum system requirements are yet to be announced. Here are some predictions: