Whilst Fallout 76 got off to a bumpy start in 2018, Bethesda's continued updates and improvements to the game could be enough to reconsider playing the game, especially if you manage to get a good deal on it!

Fallout 76 is an online action role-playing game, a spin-off of the Fallout series. Developed by Bethesda Game Studios, the game was initially released on November 14th, 2018. Twenty-five years after the Great War your character is finally free and ready to leave Vault 76 and re-colonize the world. Are you? This is the Fallout 76 download for Windows. 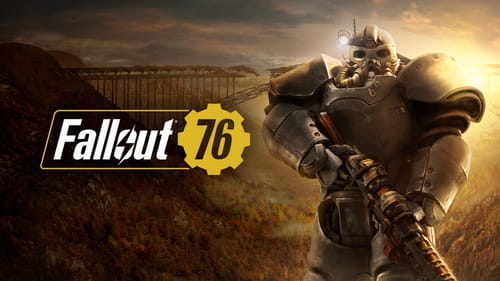 Once the player’s character leaves Vault 76, they have to go on a mission to secure an arsenal of nuclear weapons in three nuclear missile silos located in the Appalachia. To do so, they have to contact services that tried to help the Appalachia residents during the war. However, these services called the Responders evacuated because of a Scorched attack - this is the name of humans who have been infected with the Scorched Plague. In order to save the Wasteland, the character decides to destroy the Scorched nest with a nuclear weapon and with the help of other survivalists. 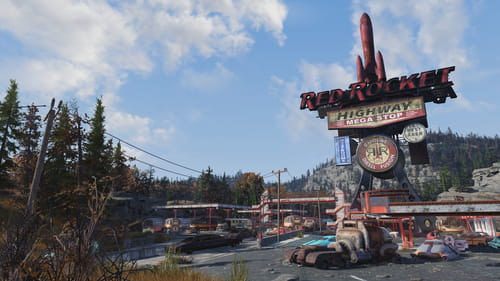 Players have the choice between a single-player campaign or to join forces with up to three other players in an open-world. The Fallout 76 map is considered four times bigger than the one of Fallout 4 and features real-life places from West Virginia.

Like in Fallout 3 and Fallout 4, the stat-based Vault-Tec Assisted Targeting System (V.A.T.S.) that allows players to pause the action in order to target a specific part of the enemy’s body is featured. This is also the case of the S.P.E.C.I.A.L. progression system (an acronym for Strength, Perception, Endurance, Charisma, Intelligence, Agility, Luck) that has been revisited. 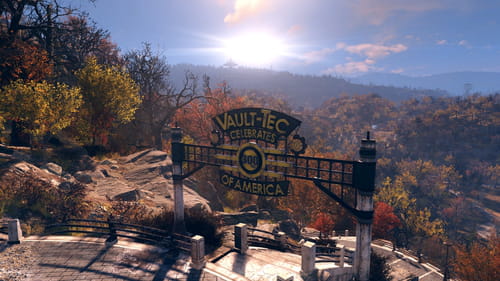 It is possible, for PC players only to enjoy the game with other players who are on Steam, Bethesda.net, or through Microsoft Game Pass on PC. However, you can’t play with people who are using different console families, meaning someone who is playing on PS4 can’t join your Xbox session.

The game has been rated with a PEGI 18 label. It contains some mature content such as blood and gore, drug reference, intense violence, strong language, suggestive themes, and use of alcohol.

Fallout 76 is generally not free. However, you can often find it for free for a limited time on Steam. Prices vary highly depending on the period (from $13.19 to $39.99).

It is no surprise that this is one of the most frequently asked questions about Fallout 76 after its underwhelming release in 2018. The game released with numerous bugs, mediocre combat, errors that crash the game, an empty open world, microtransactions, to name a few. These problems with the game launched a large backlash against Bethesda and were the origin of many Fallout 76 memes. As to whether or not Fallout 76 is good now, it depends on what you are looking for in a Fallout game. If you are expecting Fallout 5, this is not the game for you. But if you are looking for a different way of exploring and enjoying the Fallout wasteland with friends, then the numerous updates Fallout 76 has received should make Fallout 76 worth trying. As we mentioned above, the game’s prices vary highly and we recommend waiting for them to drop rather than paying the full price. 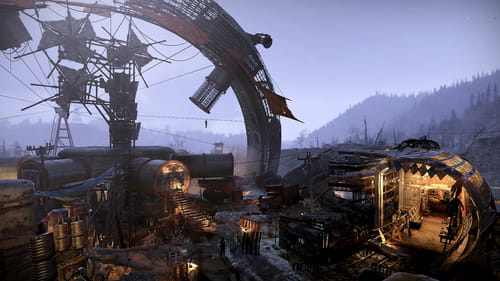