Nothing is more tedious than storing a music collection with thousands of tracks. Using the right tool like Music Sorter, the sorting is done easily since it allows you to sort your collection. 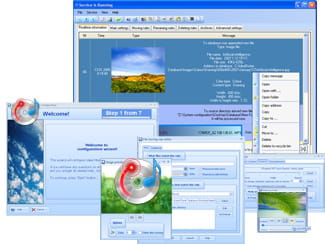