Upon launching Call of Duty Black Ops, do you see the error code: d3dx9_43.dll is missing? This article will explain what you need to do to fix this. 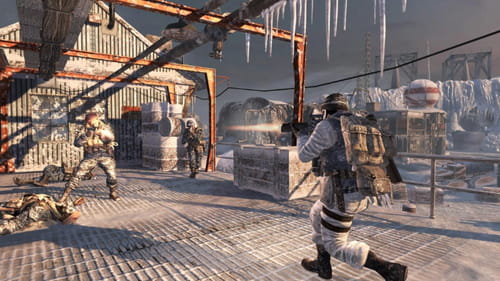 How to Fix the Error

We suggest updating the operating system using a link which downloads the DirectX End-User Runtime Web Installer (even if your Windows device came with the latest version) This web installer updates the essential components and thereby enables the user to launch the game without any hassle. 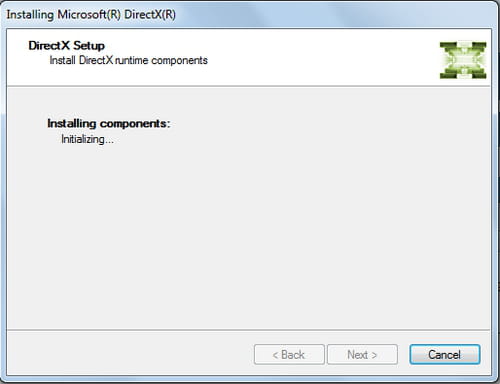