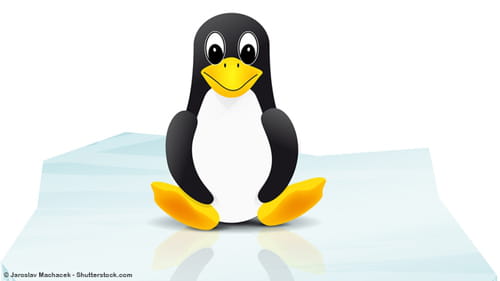 To create a bash script, enter the following code:


Save this file by pressing CTRL + O with Nano. Give it the name of your command.

If you try to type the name of your bash script, you will notice that it will be executed (run).

Now, you have to modify the CHMOD of the script that you will run by typing:


Now, copy your script in the path, /usr/bin, like below:


You're all done! Run your command by typing the script name, which you moved to /usr/bin.


Related
This document, titled « Create Your Own Command in Linux », is available under the Creative Commons license. Any copy, reuse, or modification of the content should be sufficiently credited to CCM (ccm.net).
Previous