When using Ubuntu, user-defined tasks can be performed by executing a script at startup and shutdown. Each of these scripts is a little particular and requires subtle modifications in order to include additional commands. This article will show you how to execute scripts upon startup, reboot, and shutdown on an Ubuntu system. 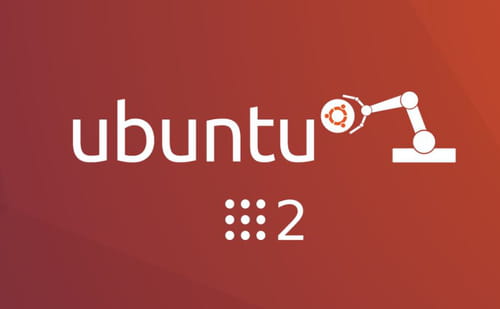 Note: Scripts are run in the alphabetical order in directories, and all scripts should be named following Linux's nomenclature rules. Only then will they run properly.

How To Execute a Script at Startup

To execute a script at startup of Ubuntu, simply edit

, and add your commands.

Note that the script must always end with

How To Execute a Script Upon Rebooting

To execute a script upon rebooting an Ubuntu system, you must write your script in

. Be sure to make the script executable by using

Note that the scripts in this directory will be executed in alphabetical order. The name of your script must begin with

to run at the right time.

How To Execute a Script at Shutdown

In order to execute a script at shutdown, you must put your script in

and make it executable through

in order to run properly and at the right time.

Related
This document, titled « Execute a Script at Startup and Shutdown on Ubuntu », is available under the Creative Commons license. Any copy, reuse, or modification of the content should be sufficiently credited to CCM (ccm.net).
Previous