HBO offers you the possibility to watch some of their series and movies for free, without paying a subscription monthly. If you would like to get started, continue reading. 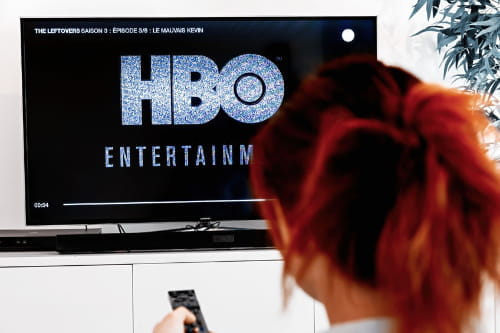 As you know, streaming platforms use logarithms to suggest content that they believe may interest you. Netflix and Spotify are two examples of companies using such logarithm. But HBO has another tool called "Recommended by Humans" that offers suggestions made by the users themselves. This function also includes the possibility to see fifty programs without paying a cent.

The first thing you have to do is enter the page enabled by HBO by clicking here. Once there, you will see a mosaic of comments and tweets from enthusiastic fans about different titles. To navigate the interface, you just have to drag the cursor across the screen by pressing the left mouse button in any direction. You will see the different opinions.

If you read or reproduce any of these comments, the platform will allow you to see the trailer of the recommended program and even play it. However, it changes depending on the content you want to access: if it is a movie you can see it in its entirety, while in the case of the series, you will only be allowed to see the first episode in full.

Here is a non-exhaustive list of the available programs, where you can find from new series such as Chernobyl to classics like The Wire or Sex and the City:

- Flight of the Concords 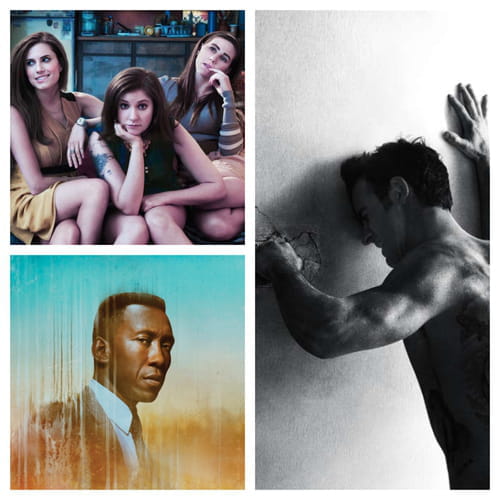 - Sex and the City

This document, titled « How To Watch HBO for Free », is available under the Creative Commons license. Any copy, reuse, or modification of the content should be sufficiently credited to CCM (ccm.net).