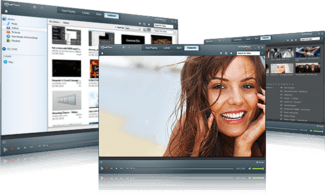 Alternative spelling: RealPlayerSP_1.1.4.dmg
Latest update on May 25, 2016 at 05:06 AM.
thanks from somalia with love
Didn't install at all
Simple and free.