Signal has established itself as one of the most secure messaging apps. With its excellent end-to-end encryption, Signal is the app for your if your privacy is a priority.

Signal is a messaging application that allows you to make audio calls, video calls and send messages for free. Easy to use, it is similar to other message services such as WhatsApp, and was developed by one of the co-founders of WhatsApp, but with a key difference in that Signal uses advanced privacy technology and HD quality for video calls. 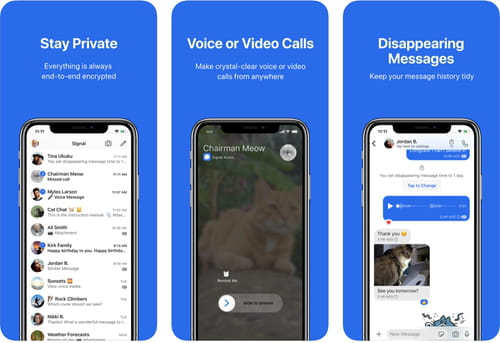 Signal uses the open-source Signal Protocol for its end-to-end encryption. WhatsApp does this as well. However, Signal also encrypts and minimizes the amount of users metadata. Finally, Signal has a feature called Sealed Sender. This hides who has sent a message.

Is Signal Better than WhatsApp?

After Facebook’s acquisition of WhatsApp many commentators began to express their concerns over the privacy of users data. When it comes to security and privacy, Signal is arguably better than WhatsApp at end-to-end encryption. These additional features will appeal to those whose priority is privacy. 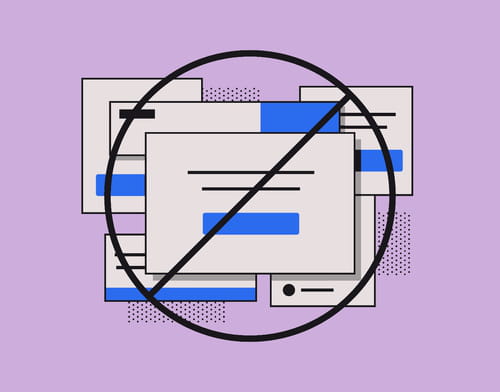 Ultimately whilst the amount of users for Signal is not as high, people will continue to use WhatsApp because that’s where they connect with their friends and family. For the foreseeable future, WhatsApp will remain one of the most popular messaging applications, with over 2 billion active monthly users.

Signal is available to download for iOS here.
Share
Related
Latest update on January 11, 2021 at 10:30 AM by David Webb .
View all 2 comments