Stardew Valley is an instant Indie hit, with a perfectly relaxing ambiance. The game and the soundtrack were created by Eric "ConcernedApe" Barone.

Stardew Valley is a farming simulation role-playing video game (RPG). Developed by Eric Barone (ConcernedApe) alone, it was originally released for Windows in February 2016. In Stardew Valley, you play a character that inherits their grandfather’s small house and plot of land that you have to manage. In this article, we discuss some of the game’s key features, as well as some additional information. 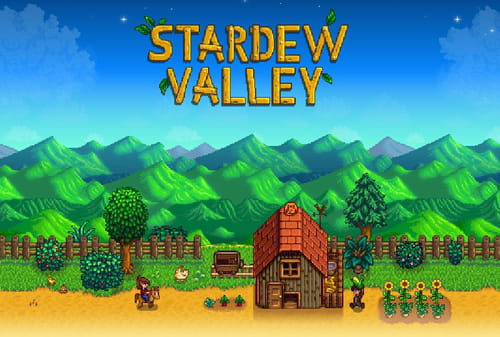 Once the player creates their character and chooses the type of land, they have to give the farm a new life. This is possible through crafting, fishing, cooking, and exploration. Players can complete different quests and obtain rewards such as money and specific collections of materials (bundles). The latter allows users to earn different items and unlock new areas. Interaction and engaging in in-depth relationships with non-playable characters (PNJ) in the town of Pelican Town is also possible. 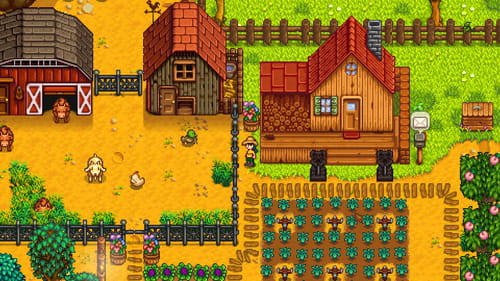 Stardew Valley got a very positive reception, with an overall score of 89 points on Metacritic.
”With so many interconnected systems, from the farm simulation to simple combat and cooking to crafting, and each driving the others forward in some way, it’s a deeper and more complex game than you’d expect after the first day on the farm. There’s plenty to do while I wait to uncover more of the Valley’s secrets, and the prospect of filling my days with new adventures or just a better harvest is too enticing to pass up.” (IGN)

Because of the moving images teaching games of chance, Stardew Valley has been rated with a PEGI 12 label.