5 Clicks is a screen capturing program designed by Interapple Inc. It can take screenshots of the computer's desktop quickly and easily, as its name suggests, within only 5 clicks. 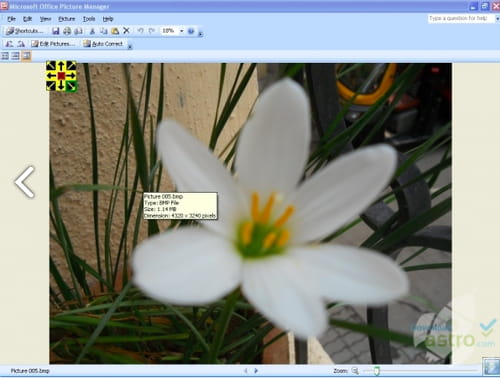 The program is completely free of charge.
Share
Related
Latest update on November 13, 2020 at 11:39 AM by Natalia Kudryavtseva .
View all 4 comments