The principle is to make a single archive containing all files on the hard disk to make a backup. Under Linux, it is possible to access all the files and modify them even if they are in use. It is theoretically not necessary, therefore, to run on a Live-CD for backup or restore. In this article we will show you how to create and restore your archive, using tar. 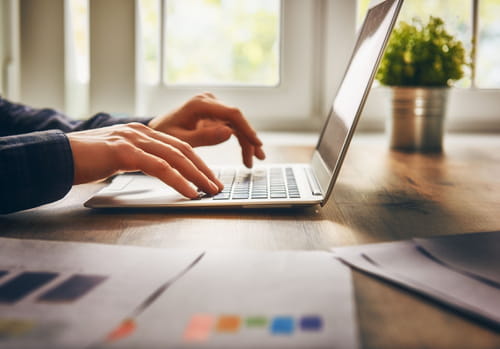 Before doing the backup: ensure not to include useful files:

1. Empty your recycle bin
2. If you want a system backup, do not add personal documents.
3. Also empty the fitness cache folder: When downloading a packet, it remains on the disk, they must be abolished to win (a lot) of space. For this, type in a terminal:

It is very important if you follow this trick directly from the system restore (no Live-CD for example) not to use other software during the backup: do not modify files on the disk whilst reading tar.

The best thing to do is the backup after installing the system. Once the software is installed and updated like this, the system is clean.

To get full access to system files, let us root user by typing in a terminal:

Then go to where you want to create the archive: here we take the root of the drive: /

We can create our archive using the following command:

Run the command and then wait as it might take time.
At the end, you end up with a file backup.tgz in the root file system containing all the files in "/" we have not excluded.

Here be careful: handling below replace each file with their "counterpart" in the archive, so be sure what you do.

Backup.tgz Place the file in the root file system, then put in as root (sudo su) and put in the root (cd /)


To restore, type the command. Then press enter and wait until the process finishes.

Important to note one thing: if you have excluded files (eg / lost + found), you must recreate them with the command

That is: after a system reboot, you'll have a system in the same condition as when creating the backup!

Under linux it is imperative to perform a system restore.

Related
This document, titled « Restoring Linux Using Tar », is available under the Creative Commons license. Any copy, reuse, or modification of the content should be sufficiently credited to CCM (ccm.net).
Previous

How to Resize a Partition using Gparted on Linux?

How to Resize a Partition using Gparted on Linux?
APT-GET OR APTITUDE ?