What is a replay attack? A replay attack is a network, a ”Man-in-the-middle" attack that involves intercepting data packets and replaying them. This means resending them as is (with no decryption) to the receiving server. Another common name for this kind of attack is playback attack 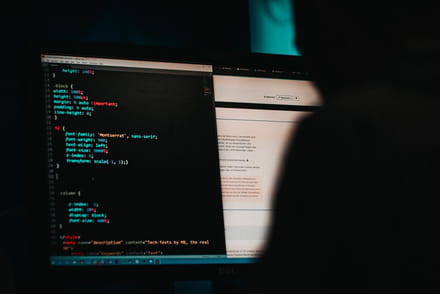 As a result, depending on the context, the hacker can benefit from the user's rights. Imagine a scenario in which a client sends an encrypted username and password to a server to log in. If a hacker intercepts the communication (using monitoring software) and replays the sequence, they will obtain the same rights as the user. If the system enables password modification, they could even replace it with another one, depriving the user of his access.

One of the most general solutions is using an ID session (session tokens) for every encrypted component, as well as a component number. Session IDs are generated randomly which makes them unique and thus, they decrease the chances of replaying them. With this solution, there is no interdependency and thus, less vulnerabilities.

Another way to prevent replay attacks is to send an arbitrary number (single use) and add a message authentication code (MAC).

One-time passwords expire after a certain amount of time. They can be used when authenticating transactions or in order to establish communication between two parties.

Related
This document, titled « Replay Attack », is available under the Creative Commons license. Any copy, reuse, or modification of the content should be sufficiently credited to CCM (ccm.net).
Previous