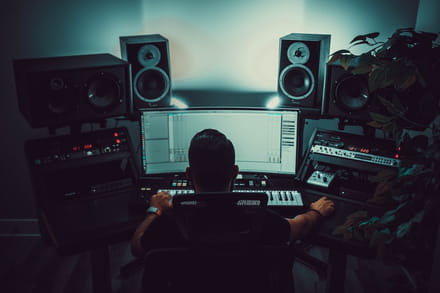 The Dolby Digital format's bandwidth falls between 20 Hz and 20 kHz, which is also the human hearing range (note that it varies between individuals).

Dolby Digital audio tape can be encoded in either of the following formats:

It should be noted that Dolby Digital is often incorrectly confused with the generic term 5.1.

How to Benefit From This Format

Dolby Digital is likely the most commonly used system in home theatre systems. To be able to use media recorded in Dolby Digital format (DVD video or DVD audio, for example), you need a device with an integrated AC3 decoder. These devices are normally identified by the presence of the Dolby Digital logo:

The Dolby Headphone standard is used to privately enjoy surround sound with a traditional set of headphones, without bothering nearby people, using a stereo or multichannel source.

Dolby Headphone is based on a process called virtualization, that uses Head Related Transfer Functions (HRTF) to simulate 3D sound by taking into account the distortion of sound as it passes through the different parts of the listener's head, and combining this information with the acoustics of a virtual listening room. 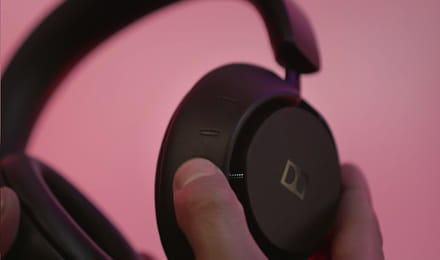 Dolby Digital EX has an additional channel (the term "6.1" is sometimes used) created with two rear channels in order to hide the sound gap that exists. Dolby Digital EX devices traditionally have the following logo:

Related
This document, titled « Dolby Digital (AC3) », is available under the Creative Commons license. Any copy, reuse, or modification of the content should be sufficiently credited to CCM (ccm.net).
Previous