the best app to go and see places digitally! this is an indispensable tool for architects, designers, and urbanists as well!

Now, Google Earth Pro is no longer reserved for Windows PC users. Google has also developed Google Earth Pro Mac, a version which, as its name suggests, is designed for Mac computers. Mac users can also virtually explore the surface of the earth in 3D and view the advanced information, including GIS data and historical images. This is Google Earth Pro for Mac download page. 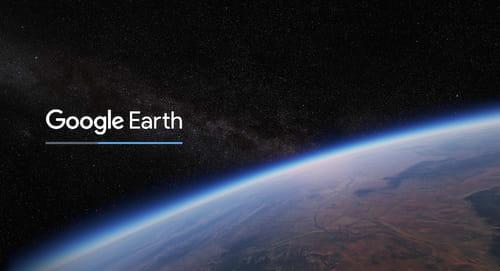 How to use Google Earth Pro?

Google Earth Pro is aimed at users with advanced feature needs. You can learn more about how to enter your coordinates on Google Earth, and fly with a flight simulator on Google Earth. To enable the Street View feature, check out this short guide. Remember that if you don’t need any professional or additional features, you can easily use the basic Google Earth web version that doesn’t require any installation, or access it via Google Maps. 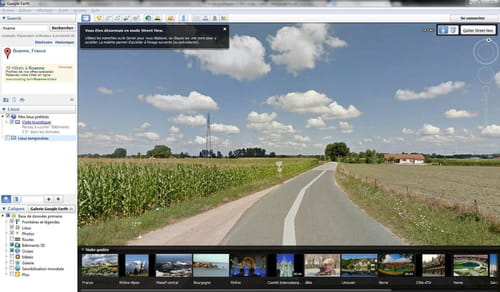 Is Google Earth for Mac free?

The program is free of charge.

How often is Google Earth updated?

According to Google’s official info, Google Earth gets updates once a month to have the freshest images of our planet. You can learn more about how the images are collected on Google Earth.