Remember when this was just a game? #covid-19

Plague Inc. for iPhone is a real-time strategy simulation video game that is rather dark and in which you must create the perfect infection to eliminate the world population. The game was developed by Ndemic Creations and was initially released in May 2021 - however, it is still ranked #2 in Strategy on the App store. In this article, we discuss some of the game’s main features, as well as some additional information. 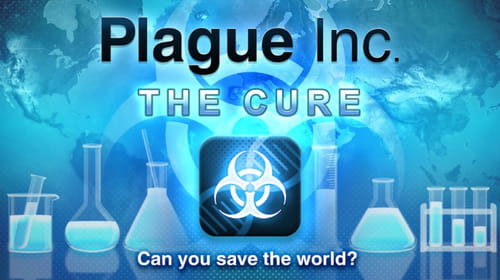 Here are some of Plague Inc.’s main features: 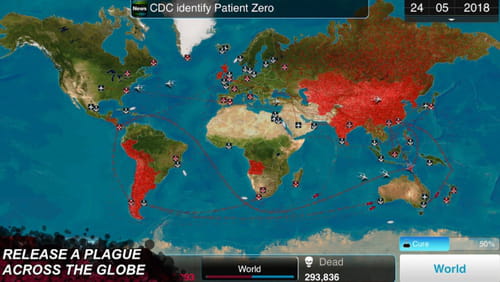 It seems that the game has no history of security issues or abusive data collecting. As always, we recommend reading the official Privacy policy in order to take note of the way Plague Inc. uses your data. In general, the app seems as safe as any other mobile game.

In order to run the Plague Inc. game on your device, you need iOS or iPadOS 9.3 and later. There is also a version for Android, as well as for Windows Phone.
Images: Google Play