Nintendo's classic game is now available on your phone! This is one not to miss for Mario fans!

Super Mario Run is Mario's first appearance on smartphones and tablets. The main mode follows the adventures of Mario in his quest to rescue Princess Peach from the clutches of the villain Bowser. Through its 24 levels, you control Mario who runs automatically, while jumping and collecting objects. When you reach the end of each world you must defeat a powerful boss if you want to continue the fun. 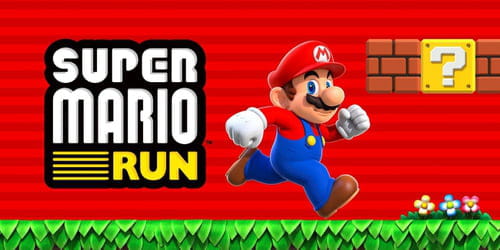 The Super Mario Run game maintains the characteristic side scrolling style of the Nintendo series. The difference is that you need an active Internet connection to enjoy all the options. In addition to Worlds, the main mode, a Racing mode is offered, in which you can compete against your friends or players from anywhere in the world to measure your skills, and My Kingdom, in which you have to build buildings with the coins you've collected. Do you have what it takes to make the longest Super Mario Bros speed run? 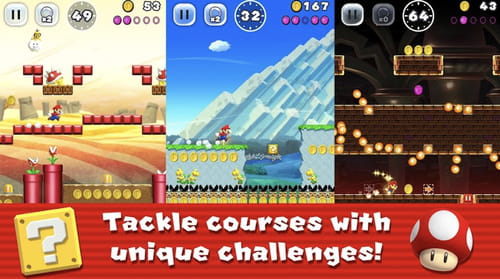 How Much Does It Cost?

How to Get Super Mario Run 2?

Although Super Mario Run was the first of all Super Mario apps to make its debut on mobile devices, Nintendo does not seem to have plans for a Super Mario Run sequel. There are several sites that offer an unofficial Super Mario Run 2 game that can be played online. However, this game was not developed by Nintendo.

Super Mario Run is also available to download for iOS devices from the App Store.

If your Android device has no access to the Play Store, for example when you are a Huawei user, you can download the Super Mario Run APK file