PUBG: Battlegrounds, previously known as simply PUBG, and also known as PLAYERUNKNOWN'S BATTLEGROUNDS, is the forerunner of modern battle royales and the greatest inspiration for other references of the genre such as Fortnite and Free Fire. Born as a mod of Arma 3 back in 2015, it slowly gained popularity until it became an independent game in 2017, Since then its community of players and streamers on YouTube and Twitch has only grown. This is the PUBG download for PC. 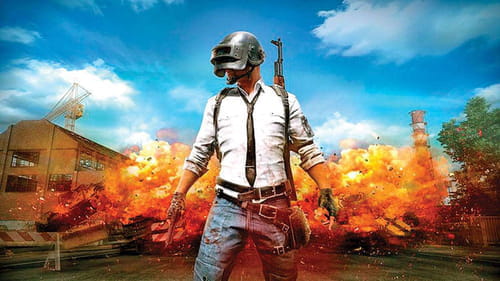 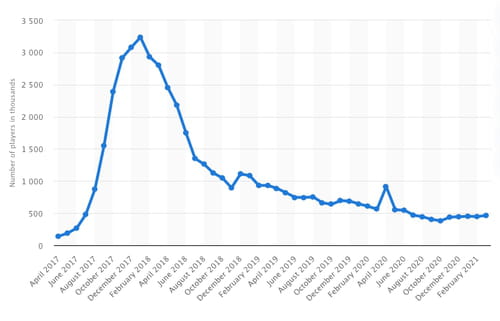 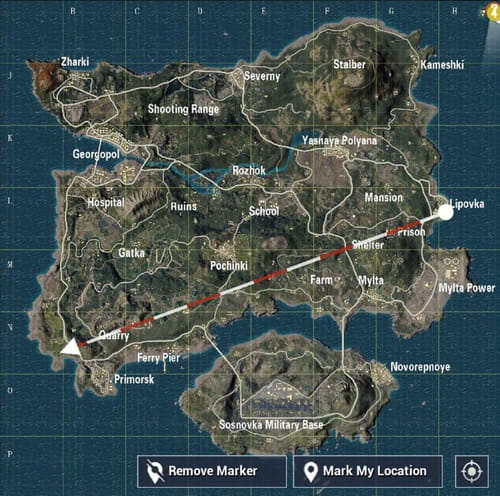 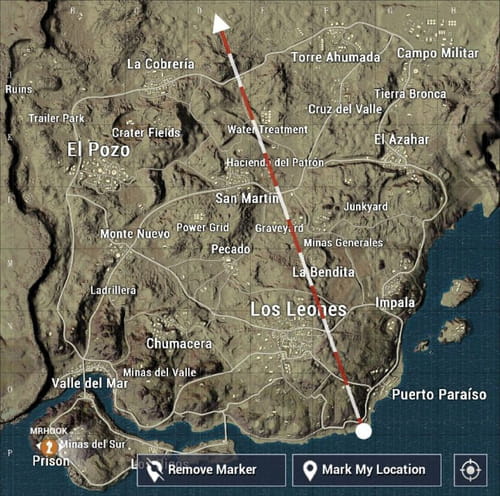 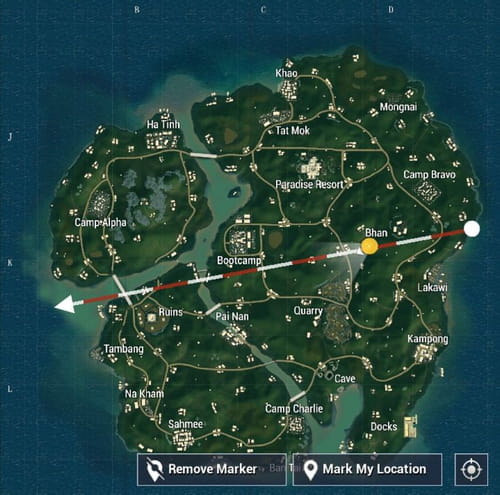 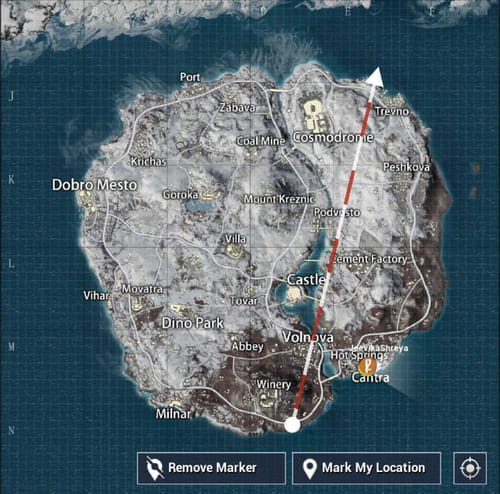 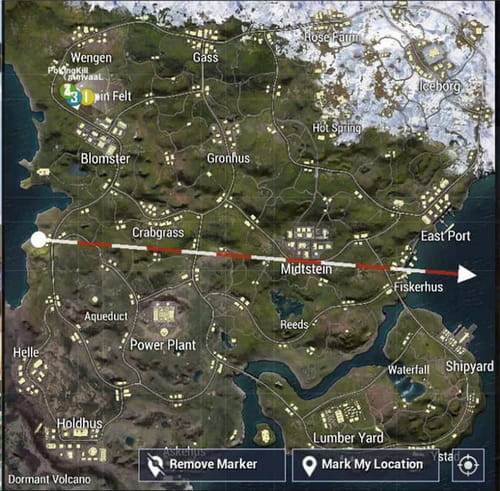 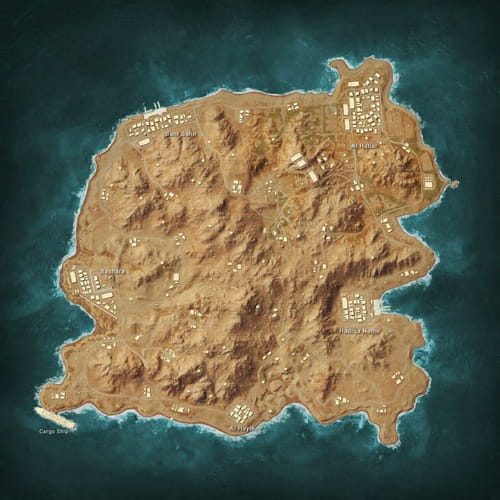