Back 4 Blood is one of the best cooperative FPS since Warhammer: Vermintide 2. Also, you can easily see why it's called the "spiritual successor" to Left 4 Dead.

Back 4 Blood multiplayer first-person shooter (FPS). The game was developed by Turtle Rock Studios and published by Warner Bros and was the biggest announcement of the publisher during the 2020 edition of E3. The has a more optimistic tone than Left 4 Dead as players control characters called Cleaners who are more confident and skilled than the characters in Left 4 Dead. In this article, we discuss some of the Back 4 Blood game’s key features, as well as some additional information. 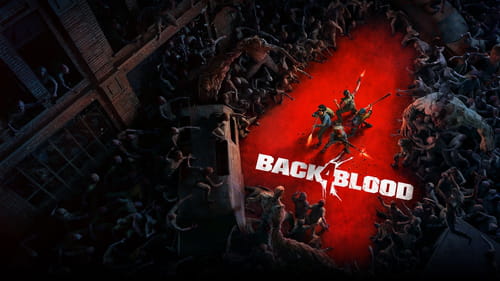 As mentioned above, Back 4 Blood is a cooperative multiplayer FPS where parties can include between 4 and 8 players. Players are free to choose a Cleaner as each has different stats. Back 4 Blood features cards that players use to compose a deck at the beginning of every level. Decks modify three types of stats: health, damage, and stamina. When confronting the AI, players should know that it uses Corruption cards against them that will result in hindering their progress, spawning additional enemies, activating effects such as fog, and adding more enemies to the horde. 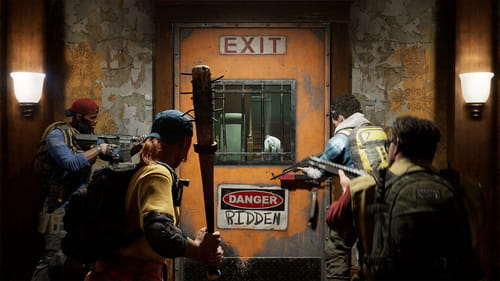 Check out the Back 4 Blood trailer:

Is Back 4 Blood crossplay?

Yes, the game supports crossplay between Xbox, PlayStation, and PC - this, since the beta stage.

No: the game is considered as a ”spiritual successor” of Left 4 Dead with a similar co-op FPS gameplay but not as a sequel or a part of the series. 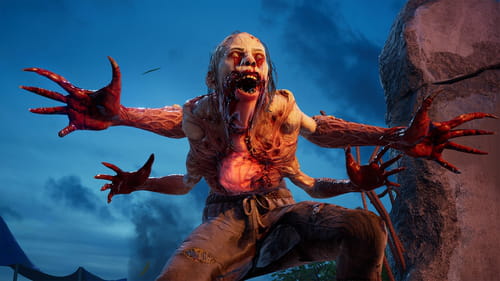 The game has been rated with a PEGI 18 label. It contains a graphical presentation of violence, as well as strong language.