We are extremely excited about New World. This could easily be one of the best games of 2021.

The New World video game is a long-awaited Massively Multiplayer Online game, currently in development by Amazon Games. The game promises to deliver a thrilling open-world experience, set on an island called Aeternum. In this article we will discuss the main characteristics of the New World MMO. 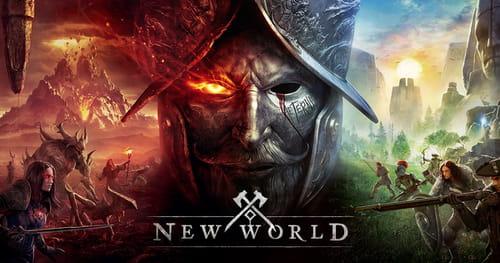 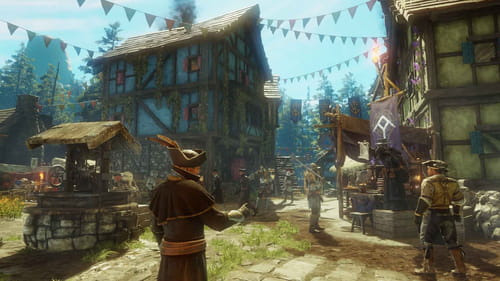 The development of New World has been affected by the COVID-19 pandemic. Originally, the game was scheduled to release in may 2020. The new and hopefully final release date of the game will be on September 28, 2021. Until then, we invite you to check out this stunning trailer:

What Kind of MMO is New World?

Why is New World Killing GPUs?

Between July 20 and August 2 there was a temporal New World Beta playing session for a limited number of randomly selected participants. A few of those beta gamers said they experienced hardware failures whilst playing the game, reportedly even killing some of the most advanced graphics cards on the market, including the NVIDIA GeForce RTX 3090 and the AMD Radeon RX 6900 XT. Amazon has responded to the issues by implementing a special patch that prevents 'over-usage' of the Graphics Processing Unit (GPU).

How Much is New World?

New World is a buy-to-play game, meaning it will not be available for free. You can acquire a digital copy of New World for $39.99 (Standard Edition) or $49.99 (Deluxe Edition).

Amazon New World has been classified with the PEGI 16 tag. The game contains scenes of violence against human-like characters that may be frightening to your children.