Under an apparently simple concept, Dragon Ball Z Dokkan Battle is a very complete game that offers a large number of characters, events, levels, and hours of fun. 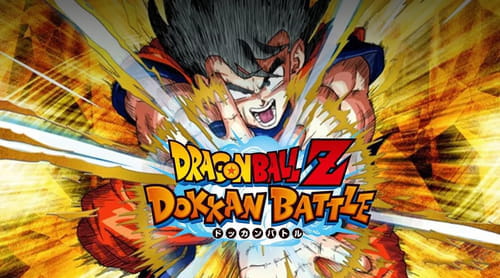 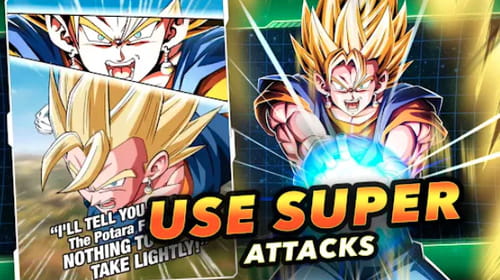 What Do the Critics Say?

This action puzzle game has an average Metacritic score of 71 out of 100.

"Dragon Ball Z: Dokkan Battle is a nice little game that mixes puzzles, board games and card games without falling into the same mistakes as similar free-to-play titles" . (Multiplayer.it)

Only the single player mode of this game can be played offline. In order to enjoy a multiplayer game, you will need Wi-Fi or a mobile internet connection.

If your Android device has no access to the Play Store, for example when you are a Huawei user, you can get the Dragon Ball Z Dokkan Battle APK download file.

Dragon Ball Z is not natively available for the Windows operating system. However, you can enjoy the game on your PC thanks to BlueStacks, an easy to use Android emulator. Once you've installed the program and logged in with your Google account, one single mouse click is enough to start playing Dragon Ball Z.