If you are an audiophile, you will probably love Amazon Music HD because it has the best possible audio quality – 24bit/192kHz. The library counts up to 50 million songs in premium quality as well as some 3D audio. Read on to discover more about Amazon Music HD and find out how it works. 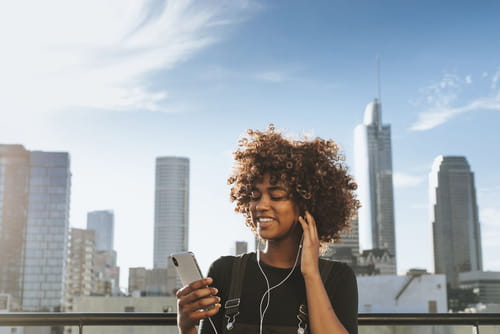 What Is Amazon Music HD?

How Much Does the Subscription Cost? 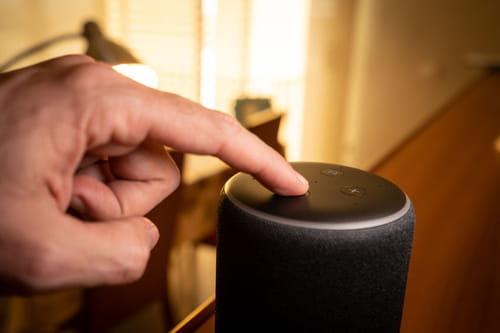 What Is 3D Audio?

3D audio is an immersive audio format included in the Amazon Music HD library. It turns stereo tracks into a multidimensional audio experience and makes a song or a melody all-encompassing, pure, and deep. There are more than a thousand 3D tracks in Amazon Music HD library, mastered in Dolby Atmos and Sony’s 360 Reality Audio codecs. Songs which are available in 3D have a little 3D icon next to them in your Amazon Music app.

Related
This document, titled « What Is Amazon Music HD », is available under the Creative Commons license. Any copy, reuse, or modification of the content should be sufficiently credited to CCM (ccm.net).
Previous

What is QAnon, The Mysterious Conspiracy Theory?

What is Apple One and How Does it Work?

What is QAnon, The Mysterious Conspiracy Theory?
What is Apple One and How Does it Work?