Cyberpunk 2077 was one of the most anticipated games of the 2020. Unfortunately, it turned out that the most remarkable thing about this game are the various bugs. While the gaming world decided to change the name to Cyberbug, some of us decided to take it with humor. In this article we make a compilation of the most curious and fun bugs that the community has been encountering in the CD Projekt video game. 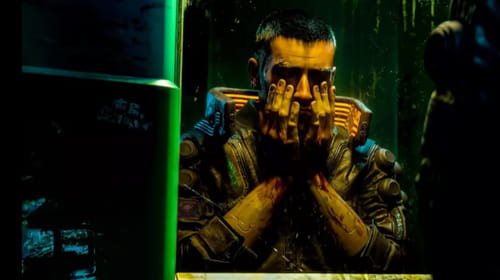 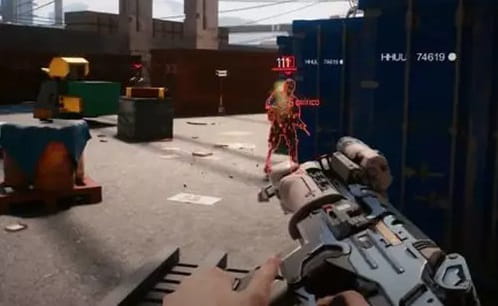 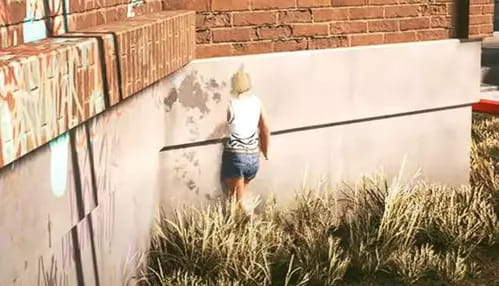 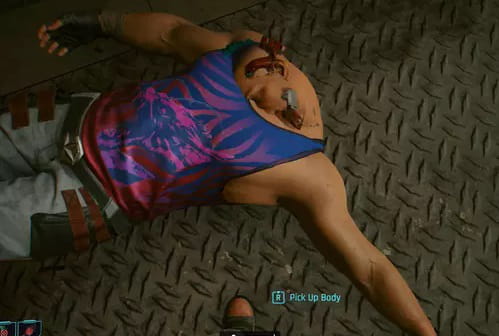 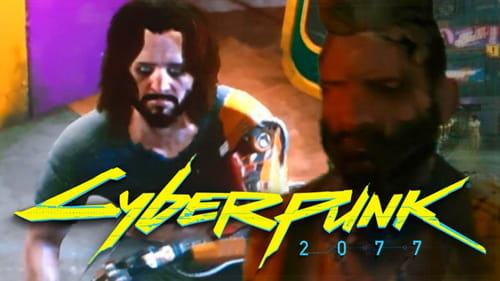 The following video includes a compilation of all the bugs in Cyberpunk 2077:

Now we have to wait for the patches to correct all these inconsistencies. Let's hope it's sooner rather than late!

Related
This document, titled « Cyberpunk 2077’s Best Bugs and Glitches », is available under the Creative Commons license. Any copy, reuse, or modification of the content should be sufficiently credited to CCM (ccm.net).