A sound card (also called audio card) is the part of a computer which manages its audio input and ouput. Nowadays, computers usually have it integrated on their motherboard. In this article we will introduce this important component. 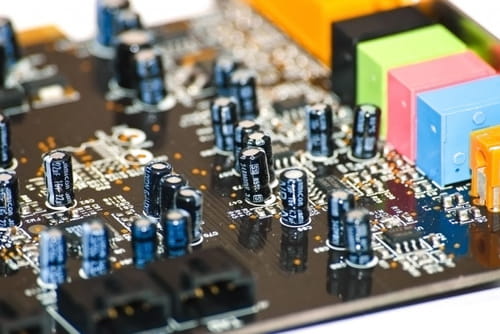 The main elements of a sound card are: 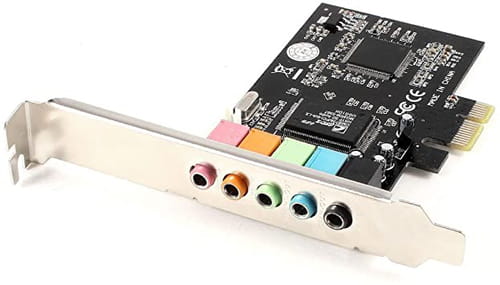 Related
This document, titled « Sound card connections and color codes », is available under the Creative Commons license. Any copy, reuse, or modification of the content should be sufficiently credited to CCM (ccm.net).
Previous