Download Windows Media Player for Mac (EN)
Windows Media Player is Microsoft's media player tailored for Mac users. It allows you to easily play music and movies in all audio and video formats released before 2005. (New Windows formats can be read using QuickTime or Flip4Mac.) 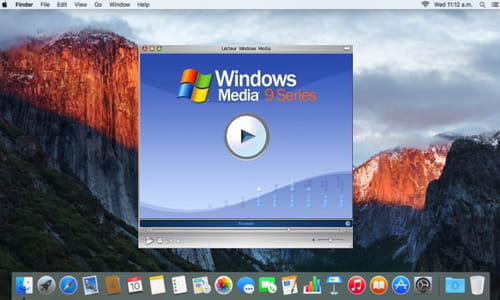 Note: The download works fine but Windows Media Player for Mac is no longer offered by Microsoft since 2003. For later video formats released after 2005, you can use QuickTime of Flip4Mac).
Share

Alternative spelling: Windows-Media-Player-for_Mac.9.dmg
Latest update on September 14, 2020 at 09:41 AM.
nice is windows
Thanks
sweet as thanks
nice
yay
View all 15 comments