Zork is one of the earliest interactive fiction computer games of the twentieth century. It was marketed in 1979 after being created in the 70s by former MIT students. The game has been adapted into the book series. 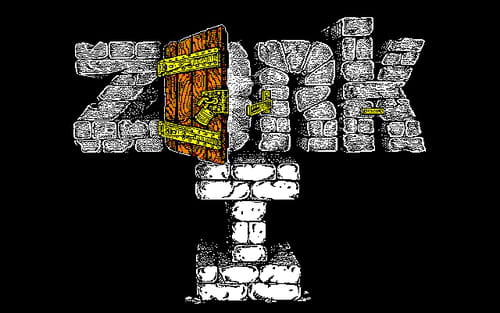 The game is also available for Mac computers.