one of the best apps for developers who work with Pascal programming language!

Delphi is a powerful professional software for programming language Object Pascal from the US company Embarcadero Technologies. With Delphi, experienced developers can create cross-platform, native programs and applications that support Cloud and IoT (Internet of Things). 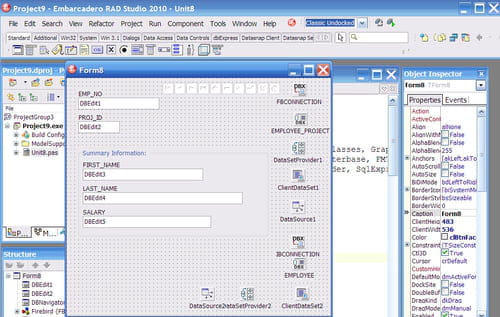 This is a free 30-day trial version. The full yearly subscription plans cost 1699 euros for individual developers and 3 999 euros for development teams.

Share
Related
Latest update on October 5, 2020 at 07:47 AM by Natalia Kudryavtseva .
View all 5 comments