This free-to-play battle royale is a great way to have fun with your friends. Also, beta tests for a mobile version are about to start.

Apex Legends is a battle royale game that was developed by Respawn Entertainment and published by Electronic Arts. Apex Legends was initially released in February 2019 and the story is set in the same universe as Titanfall and Titanfall 2. This article is dedicated to the PC version and we discuss some of the game’s key features, as well as some additional information. This is the Apex Legends download for Windows. 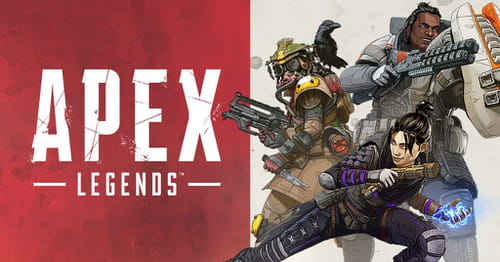 Here are some of Apex Legends’ main features:

Apex Legends is a cross-platform game.

Chad Grenier, Game Director on Apex Legends stated that beta tests for a mobile version of Apex Legends start in Spring 2021. Even though it is designed for touchscreens and that it contains all the necessary optimizations, the mobile game is true to the original.

Beta testing will start in India and the Philippines, on Android devices and will progressively expand all over the world and will also be adapted for iOS. 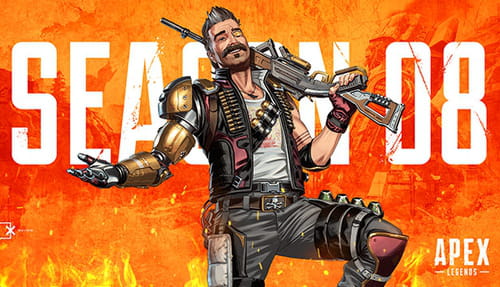 Apex Legends has a PEGI rating of 16.

This games is free-to-play, meaning you can download it and play it without paying - however, it contains in-app purchases such as microtransactions and loot boxes that can be bought with real money and in-game currency.

To start the Apex Legends download, click on the green button at the top of the page. 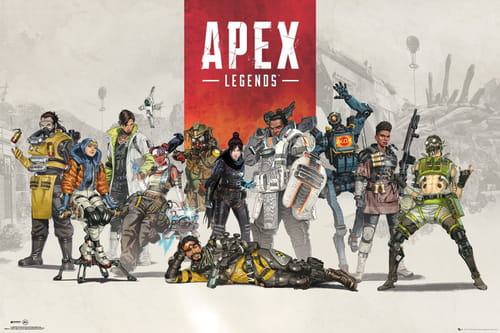