More characters, more poses, more accessories, and more of everything basically. If you liked Gacha Life, then Gacha Club will surely not disappoint.

What is Gacha Club? Gacha Club is a fun game in which you can customize even the finest details of your Gacha anime characters , and then create epic scenes with them as if you were a movie director. Take a seat on the directors chair and choose the settings, the dialogues and the poses of the protagonists in your story. You can even add a storyteller to narrate the plot! This is our Gacha Club official download page. 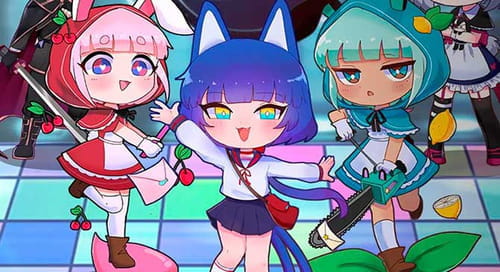 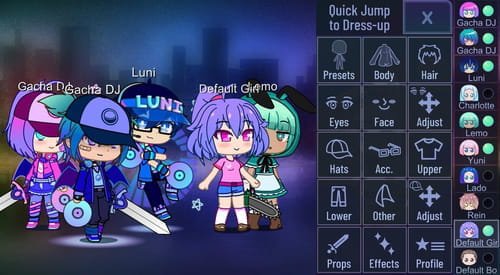 Although Gacha Club doesn't sport the most appealing graphics in the world, the game surely looks very neat, especially if you are a fan of Japanese anime.

In addition to the creation of characters, which would be the main game mode of Gacha Club, we also find the Studio, Gacha, Mini Games and Battle modes. There are no online multiplayer modes in this game.

When is Gacha Club Coming Out?

Gacha Club has been available for Android and Windows since June 2020. iPhone users had to have a bit more patience however, as the Gacha Club release date iOS was two months later, in August 2020.

Gacha Club has been classified with the PEGI 12 tag. Some content may be inappropriate for young people, such as the appearance of mild cuss words.

Yes, Gacha Club is available for free and it does not contain in-app purchases.

Are you wondering how to get Gacha Club? If you are running Windows you can simply click on the green download button at the top of this page.

Gacha Club is also playable on Android and iPhone.