Here is a list of commands that you can use during a multiplayer session of Call of Duty. They can be used directly through the console if you have the option enabled in your game settings. 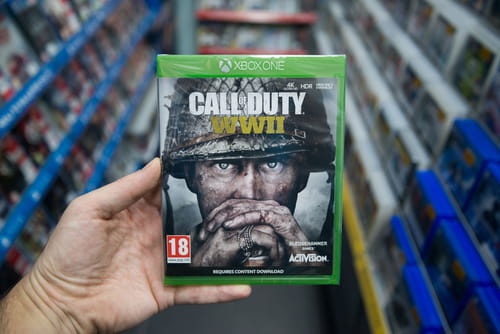 Related
This document, titled « Call of Duty Console Commands », is available under the Creative Commons license. Any copy, reuse, or modification of the content should be sufficiently credited to CCM (ccm.net).
Previous