Watching TV series and films has become an integral part of daily life. Whether you are watching programs through your satellite connection or via a streaming service, such as Netflix or Disney+, undoubtedly more and more time is spent consuming entertainment. Much of this is multimedia content, that is to say, not a purely visual medium, but also audial. If you’ve watched a TV show or film and heard a song that you like, and want to find out what it is, this article will show how! 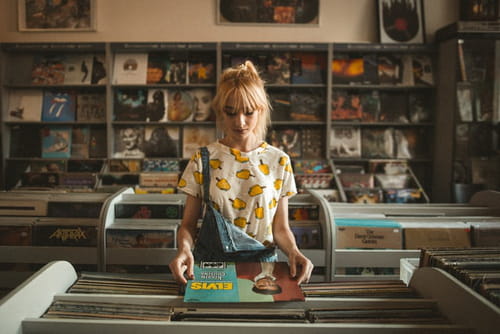 Previously, the best way to find a soundtrack or a certain song would have been through one of many websites, as listed below. But now there are a number of apps that can do exactly that.

One of the most popular is Shazam which can be downloaded here. Shazam has an expansive music library, allowing you to easily find the music that you want. If there is a specific soundtrack that you want to listen to, just enter the series or film name and it will find it for you. 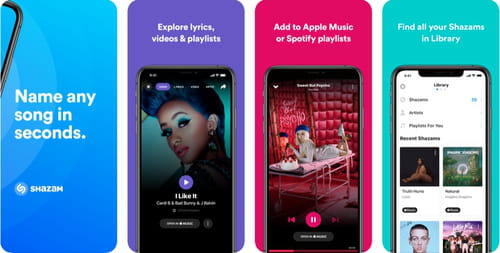 One of the best features of Shazam is its background listening option will continuously identify music, movies and TV show soundtracks without even opening the app. If you don’t want Shazam to be listening, then you can use the basic mode where you play the piece of music that you want to find and it will identify it for you.

If you prefer to find your specific song, or soundtrack using the web, then there are a number of websites that you can use:

If you have been able to identify the soundtrack or song that you want to listen to, you may want to download it too so you can listen to your favourite songs offline. Follow these steps:

For more information on how to do this, and also download songs and upload them to a USB device, click here.

Related
This document, titled « Orignal Soundtrack of TV series », is available under the Creative Commons license. Any copy, reuse, or modification of the content should be sufficiently credited to CCM (ccm.net).
Previous

How To Save Audio on a Computer

Digital DJ programs to Mix Your Own Music.

How To Save Audio on a Computer
Digital DJ programs to Mix Your Own Music.