The choice of game console depends mainly on the type of games you like to play. Each console has its own characteristics that make it special, unique and worth choosing. In this article, we present a selection of the best video game consoles of 2021 and what gaming arenas they stand out in. 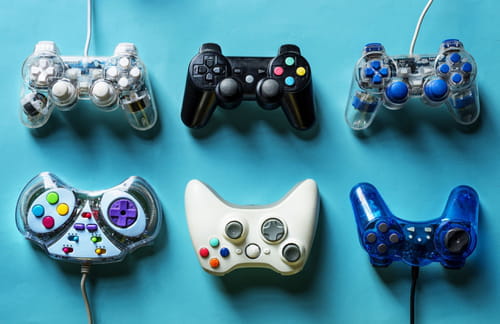 If you're thinking of splurging on a new console, we suggest you check the latest releases. At the moment there is no news that Nintendo Switch is going to renew its latest model, however PlayStation 5 and the new Xbox Series X are already here! One of their most interesting features is the retrocompatibility, which means that almost all Xbox One and PS4 games are supported on the next generation consoles.

The PlayStation 5 supports 100GB Blu-ray Discs, contains a high-speed SSD and incorporates 4K or 8K resolution in some cases. It comes with a DualSense controller with haptic vibration and adaptive trigger function. 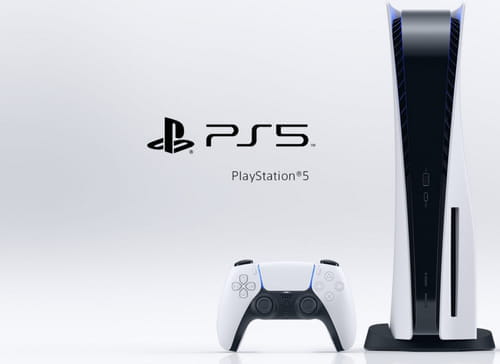 The Xbox Series X is even more powerful than its predecessor. Like PS5, it includes 8K. GPU performance reaches up to 12 teraflops. It also has Auto Low Latency Mode (ALLM) and Dynamic Latency Input (DLI).

Unlike PS5, Xbox Series X does not include virtual reality (VR) functionality. 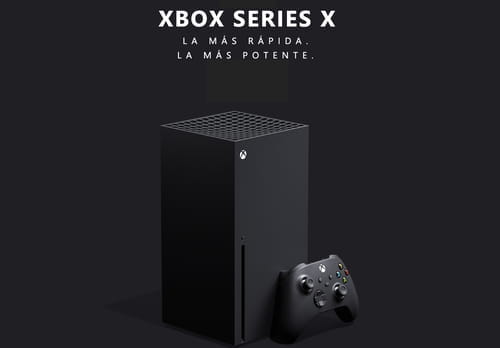 Sony's PlayStation 4 Pro is currently the most widely purchased video game console on the market due to it having the largest video game platform with exclusive new game releases on a regular basis. In addition, it offers more alternative video games such as Japanese role-playing games, which are not available on its main competitor: the Xbox One X.

It has other features that make it extremely popular, such as support for both 4K and HDR 10. Another strong point is the capability the PS4 has to support for virtual reality (VR) lens technology. 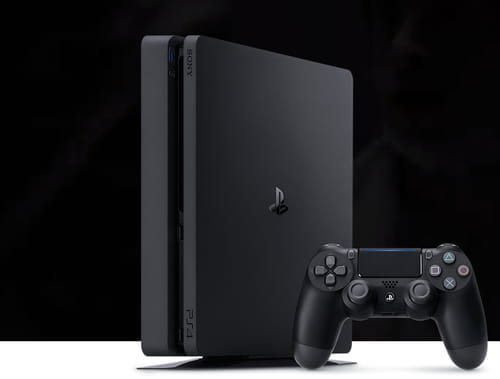 The Xbox One X is the most powerful console on the market today but also the most expensive. It has an integrated Blu-ray player that supports both 4K and HDR formats. This technology offers high resolution for both gaming, video and movie playback.

Like the PS4, the Xbox One X has access to a huge library of games. Although not many exclusive releases are expected, the good news is that an ever increasing number of Xbox 360 games are compatible with the One X, allowing you to continue enjoying old favourites. 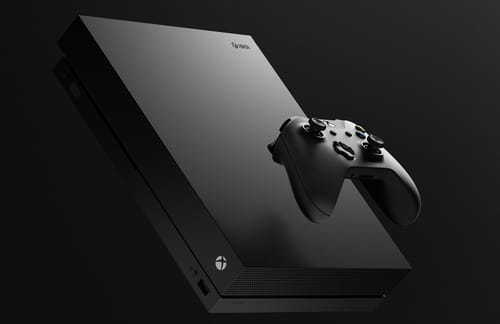 As you may know, the Xbox One S shares certain characteristics with the One X. For example, both have the same connector times, but how does Xbox One X differ from the S?

The One X includes 4K, this is a necessary option for viewing game images in much higher resolution. However, to avail of this feature you will need to have a TV also with 4K image technology. The One S plays in 1080p, but it can be ideal and more than adequate, especially if it corresponds to your TV.

The One S is not as powerful as its later model. While the One X has 6TF of power the One S only has 1.2TF. The latest Xbox model is smaller and the One S is a bit bigger.. 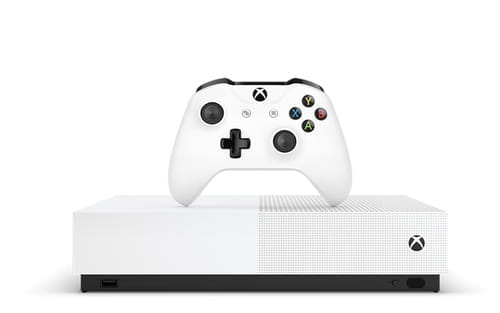 The main strength of the Nintendo Switch is its small, portable, lightweight size, so you can take it anywhere and enjoy a game without a lot of equipment. However the best thing with this console is probably its' versatility. The Switch is not only a handheld console but also a tabletop console that can be connected to a TV screen to play as widely as with the Xbox and PlayStation.

This small console provides great gameplay possibilities, both for recent classics such as </bold>Dark Souls Remastered</bold> and for more recent titles such as The Legend of Zelda: Breath of the Wild or Super Mario Odyssey. It also has a wide-reaching fan-base, satisfying the indie public with titles like Battle Chef Brigade or Celeste.

Three game modes are included, and multiple types of controllers can be attached to it to expand the gaming possibilities. 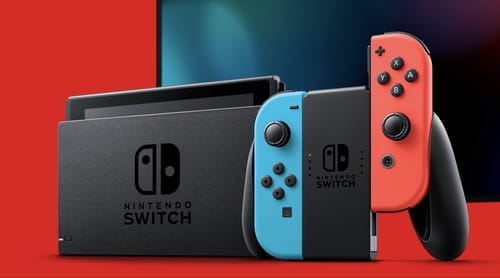 Related
This document, titled « What Are The Best Gaming Consoles of 2021? », is available under the Creative Commons license. Any copy, reuse, or modification of the content should be sufficiently credited to CCM (ccm.net).
Previous