The latest threat to Android devices and with a global reach, the deadly Joker malware is causing havoc. Also sometimes known as Bread, this malicious malware program is capable of breaking the security barriers of Play Protect as it embeds itself in downloaded applications. It can even render devices useless and steal users personal information. Read on to find out more about Joker, how it can affect your device and what should you do if your phone is infected. 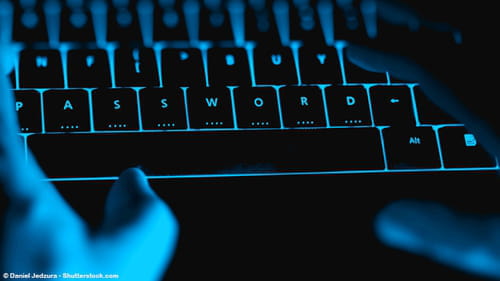 What is Joker Malware?

Joker is a malicious software that sneaks into applications and gives you access to premium services without your consent using WAP billing services. It was first identified back in 2017, although at that time it mainly affected paid SMS messages. Until now, Google has managed to keep this virus away from its system, thanks to Play Protect's security technology. However, Google has now discovered that more than 1,700 Android applications have been infected with Joker and has already removed them from the Play Store.

How Joker Sneaks into Your Phone

The creators of Joker have perfected their attack to fool both Google and Android users. It works by selecting applications that are free, appear clean and secure and contain false positive ratings. Little by little, users download the application believing it to be safe and when there are a considerable number of phones that have it installed, the creators of Joker release an update containing this malicious program making it nearly impossible for users to detect.

Despite Google's efforts to combat Joker, Android users must remain vigilant. The hackers behind this malicious software are capable of launching up to 23 fake applications in a single day, making it difficult to identify, track and override their plans. 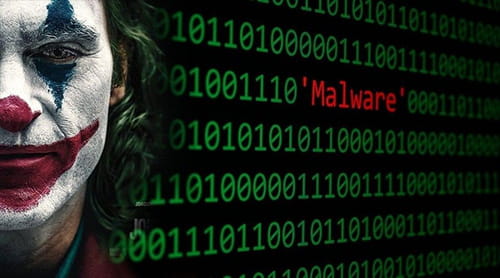 What to do if Your Device is Infected with Joker

If you've discovered that you're suddenly subscribed to several premium services that you didn't previously sign up for yourself, the first thing you should do is contact the providers of those services to unsubscribe (so they stop charging you) and report that you've been a victim of Joker. You should also install a good mobile antivirus in order to perform partial or complete restorations of your device. Check out this article for our recommendations.

Related
This document, titled « What is Joker Malware? », is available under the Creative Commons license. Any copy, reuse, or modification of the content should be sufficiently credited to CCM (ccm.net).
Previous

How to Remove the Snap.do Virus

How to Detect and Remove Viruses From Your Phone

How to Remove the Snap.do Virus
How to Detect and Remove Viruses From Your Phone