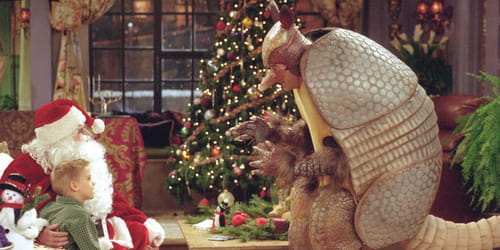 Friends: The One With the Holiday Armadillo

The Friends iconic Christmas Episode with Ross as the Holiday Armadillo trying to introduce Ben to Hanukkah is one of the funniest ones and absolutely worth re-watching before Christmas. Plus, you can get some cool cosplay ideas for the upcoming holidays! 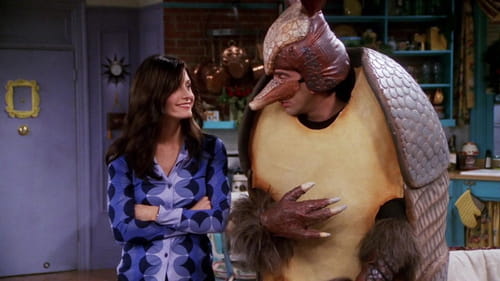 Secret Santa and gift exchange party at the office turns into complete chaos – Yankee Swap. Re-watch it right before your digital Secret Santa party with colleagues to get some inspiration: a teapot with souvenirs might not be such a bad idea. 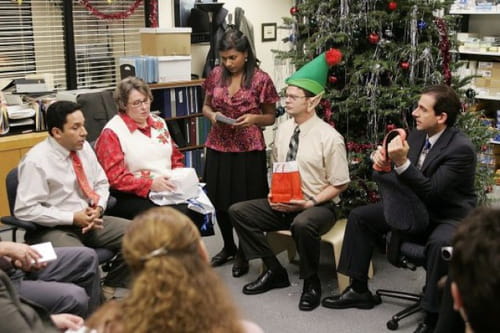 Doctor Who: "A Christmas Carol"

All your favorite Christmas movies, images and ideas all together at once: with monsters, honeymoons, happy endings, some snow, love and Doctor Who, of course. 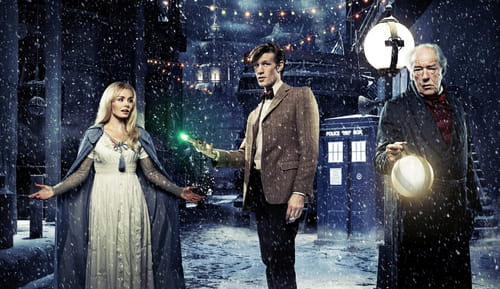 Christmas in 1919 – a lavish party at Downton Abbey, but the tension is still increasing despite all the festivities. A beautiful episode to rewatch. 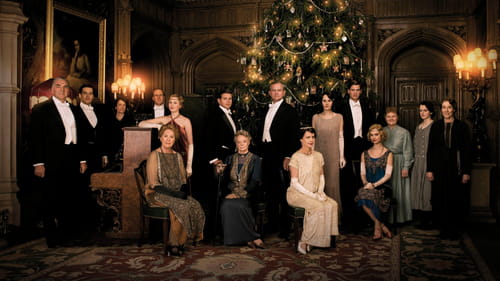 Mad Men, "Christmas Comes But Once A Year"

The Sterling Cooper Draper Pryce Christmas party is quickly organized because of the major Lucky Strike client, Lee Garner, Jr., who invites himself to the event. Mid-century decorations, Roger Sterling as Santa and all the perks of celebrating holidays in the 50's are included. 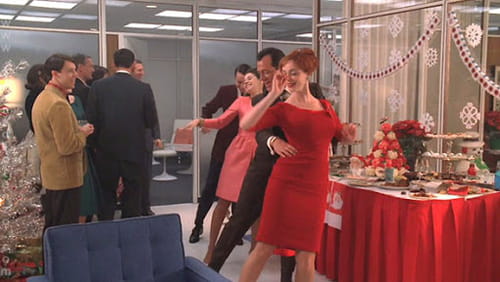 A murderous Santa in asylum, sister Jude trying to help Mary Eunice to get rid of the devil’s possession by killing her and some other very “Christmassy” details are something to watch if you are a real fan of the American Horror Story series and not so much fond of all the festivities (if you are the Grinch, let’s say). 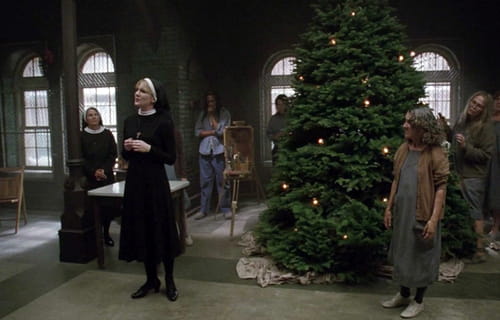 Scrubs, "My Own Personal Jesus”

It’s Christmas time and nothing seems to go right. JD is preparing to announce bad news to the patient’s family and then sees a Christmas miracle. Dr. Cox asks J.D. to film his friend’s baby’s birth and Elliot is looking for a pregnant girl she helped. Classic holiday chaos plus an episode of Scrubs, and it’s already a good evening. 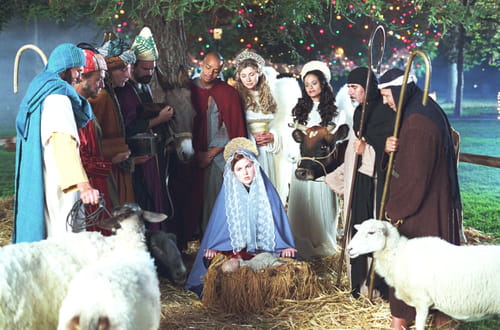 The Simpsons, "Miracle on Evergreen Terrace”

Bart Simpson accidentally burns the Christmas tree and all the presents beneath it. He then claims that it was robbery so the town gets them a new one and $15000 to support the family holiday mood. 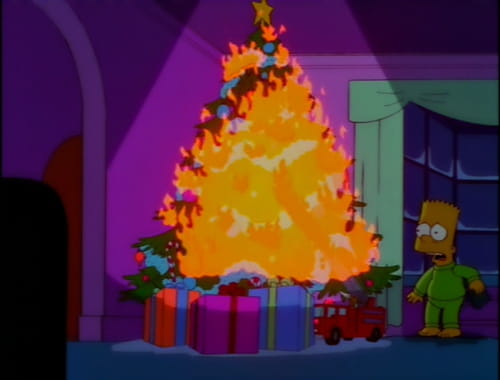 A festive, but dark, drama as all of the Black Mirrors mini dystopian films. Joe Potter and Matt Trent (Rafe Spall and Jon Hamm) celebrate Christmas together at the snowy winter remote outpost. They end up discussing sci-fi, technological futuristic regulations and life in general which seems quite crazy for nowadays. However, it’s a curious “noir” watch if you are feeling a little bit blue. 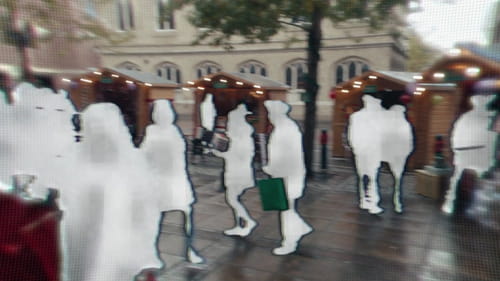 Holidays without Mr. Bean? Impossible. Funny Nativity scene, present selection, turkey moment and everything about the classic Mr. Bean series is hilarious. It’s a good way to get away from the tiring year and cheer up right before Christmas! 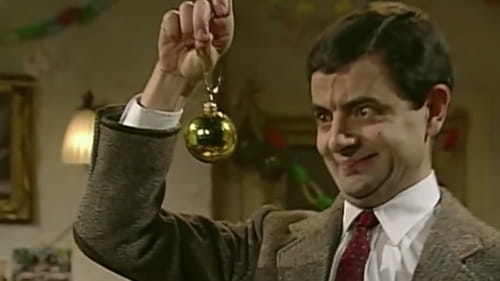 Photo – Friends
Related
This document, titled « The Best Christmas Episodes to Watch During the Holidays », is available under the Creative Commons license. Any copy, reuse, or modification of the content should be sufficiently credited to CCM (ccm.net).
Previous