The video game developer Supergiant Games blew our minds with their new proposal released on September 17th: Hades. Some were lucky enough and had the chance to closely experience the various development cycles of this gem and tested the game before its official release in late 2018. This new video game has awakened the passionate fans of the Roguelike genre. For connoisseurs, the staging, the soundtrack, the dialogues, the gameplay and of course, the addictive story of Hades are striking. If you haven't tried it yet, what are you waiting for? 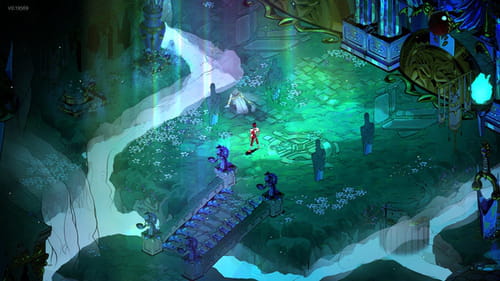 In Greek mythology, Hades refers to the underworld, the kingdom of the dead, as well as to the lord who ruled it. This is why the setting of the game corresponds to the underworld, and it is precisely from that place that our character is trying to escape.

The goal of the protagonist, Zagreus (Hades’ son) is to reach Mount Olympus, home of the Olympian gods and ruled by Zeus (Hades’ brother). Zagreus has been exiled from this place, and his future is unclear.

As we try to face our destiny, we will stumble upon numerous references to the Greek mythology such as places, landscapes, creatures... and many other characteristics that you will have to discover for yourself!

During each run we will find new secrets and surprises that will make Hades a place that we actually don’t want to leave! 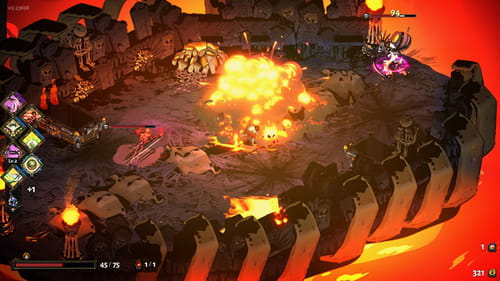 Here's a list of tips and tricks for Hades: 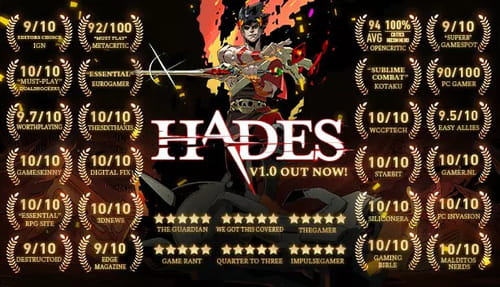 Hades is available for purchase.

Related
This document, titled « Hades: Tips and Tricks for the Game of the Year », is available under the Creative Commons license. Any copy, reuse, or modification of the content should be sufficiently credited to CCM (ccm.net).
Previous

How to Create Your Own Server for Counter Strike, Minecraft and Other Games

Christmas in Fortnite: Season 5 and Winterfest 2020

How to Create Your Own Server for Counter Strike, Minecraft and Other Games
Christmas in Fortnite: Season 5 and Winterfest 2020